Nov 4, 2013
Jason Erb joins us from Ontario, Canada where he started the website Exposing Faux Capitalism during the global financial collapse in 2008. We’ll hear about a number of topics such as the history of the monetary system, credit default swaps, debt based currency and compound interest. Jason explains how the currency system is run by belief, confidence and control of information but nothing is there to back it up. In the second hour, he’ll speak more about one world currency, The World Bank and the Bank of International Settlements. Then, we’ll get into regional currencies and alternatives such as BitCoin, Mountain Hours and others. We’ll also discuss how Europe went from being against usury or interest, to favoring it. Jason takes it all the way back to Grecian B.C. times. Later, we’ll zoom forward and discuss the future of the Euro as many have speculated that it will collapse, causing countries to opt out of the centralized government clutches. 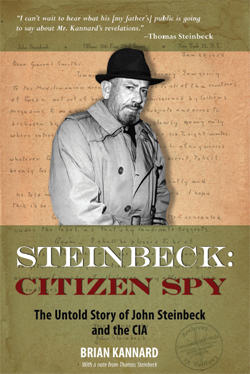