Aug 3, 2012
Linda Moulton Howe, is an American investigative journalist and documentary producer-writer-director-editor who is currently based in Albuquerque, New Mexico. In addition to television, Linda produces, reports and edits the science, environment and earth mysteries news website, Earthfiles.com. Linda also reports monthly science, environment and earth mysteries news for Coast to Coast AM and weekly news updates for Dreamland Radio, Linda has written four books. She joins us to discuss how the mysterious Baltic Sea object, Göbekli Tepe and the creation of Homo sapiens all connect together to form a vivid picture of humanity’s past and other intelligent life. In the second hour, Linda describes in detail the eerie stone totem depicting an image of a mysterious animal like being found on the hilltop of Göbekli Tepe and the human infant coming out of it. Then, she explains how Göbekli Tepe ties into the last ice age. She describes how humanity may have been kickstarted after catastrophe. We also discuss the Squatter Man hypothesis and the effects of trauma being imprinted onto the psyche of humanity 12,000 years ago. Linda speaks about animal mutilations, genetic manipulation, and the possibility of alien intelligence re-constituting life on Earth if humanity destroys itself. She says we are at the crossroads. Later, we’ll discuss our relationship to our creator and what happens if they return. We end the hour on the giant underground pyramid found in Alaska. 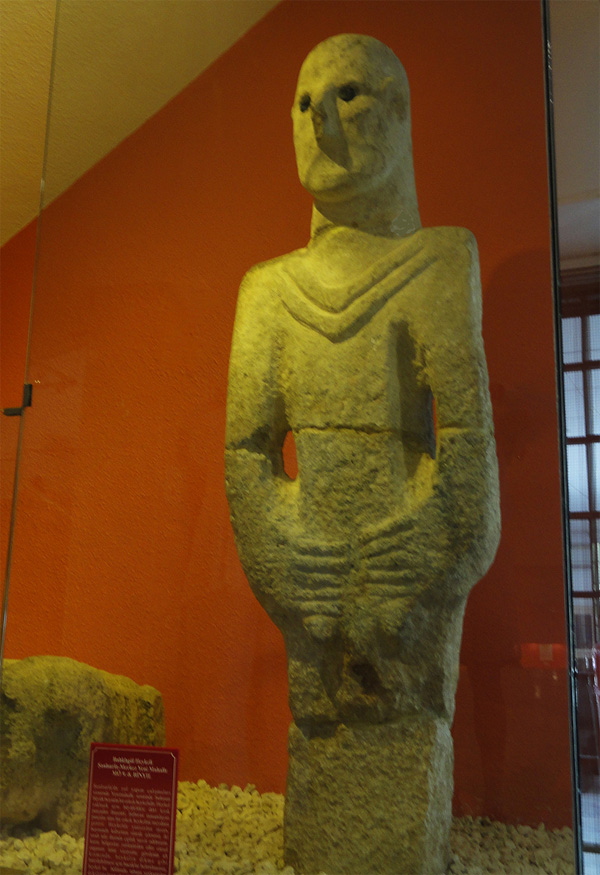 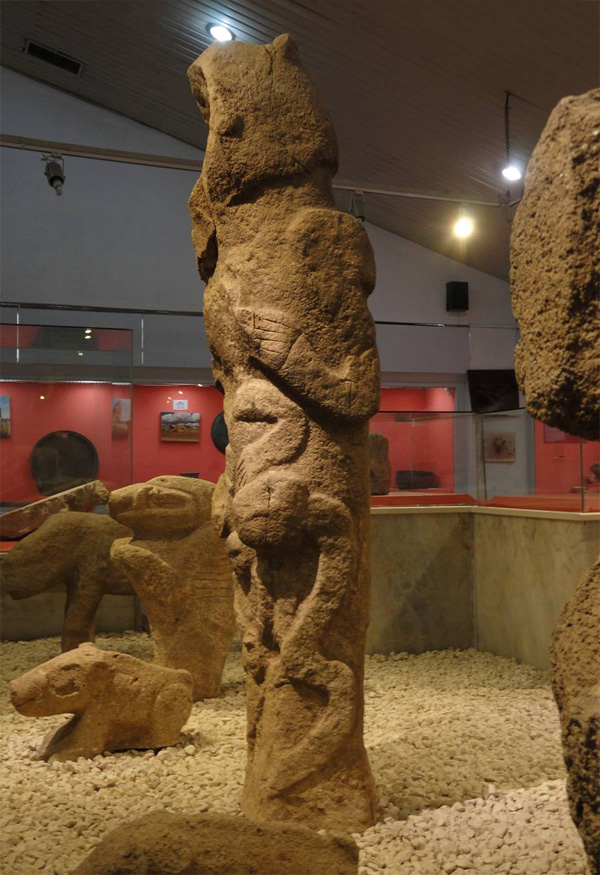 What appears to be snakes and heads on either side of the tall humanoid figure above turn into the knees of the totem body giving birth to the human-looking baby below. Stone totem excavated at Gobekli Tepe of non-human creature evolving into birth of human-like infant at Urfa Museum in Sanliurfa, Turkey. Image © 2012 by Linda Moulton Howe. 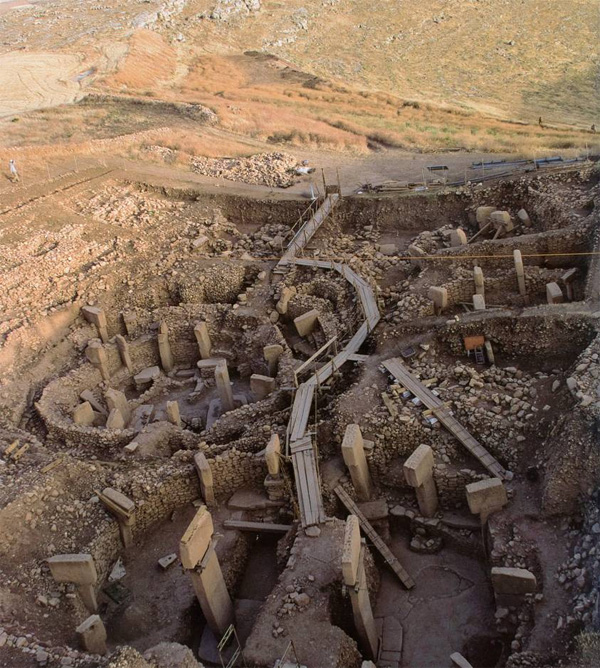 Earthfiles Reporter and Editor Linda Moulton Howe at June 13, 2012, sunrise on the Gobekli Tepe hill excavation 8 miles northeast of Sanliurfa, Turkey. German archaeologist Klaus Schmidt began scraping away dirt from the hill in 1994. His dig's careful carbon dating and soil compression analysis - combined with ground-penetrating radar - have revealed at least 250 thin, elegant, T-shaped limestone pillars were placed 12,000 years ago in circles covering 30 acres. Then a thousand years later, the entire mysterious site was covered back over with soil until it was uncovered again in 1994 by Klaus Schmidt. Image by James Sorensen for Earthfiles.com. 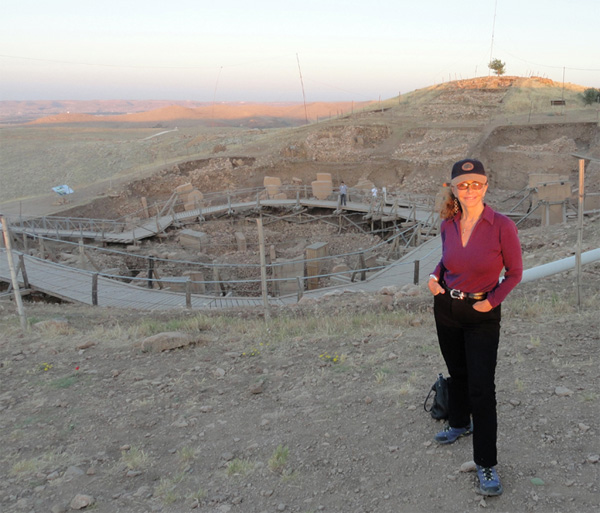 Close Encounters of the Third Kind - The Cover Up 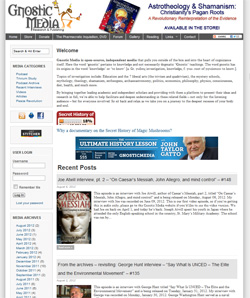