Nick Land is an English philosopher, writer, and pioneer of the theory fiction genre. He is also known for being a primary theorist of the Neoreactionary movement.

Nick joins us for a fascinating discussion on Neoreaction, progressivism, and the future of Western civilization. We begin by discussing Nick’s background. Initially a libertarian, Nick eventually stumbled upon the work of Mencius Moldbug. This leads to a consideration of the central ideas of Neoreaction. We discuss neocameralism, an approach to governance that incorporates free market forces. Nick then describes the cathedral, which refers to the alliance of institutions – NGOs, corporations, academia, etc. – responsible for promoting progressivism. Later, Nick draws an apt comparison between the invention of the printing press and the rise of the Internet. The first hour touches on much more, including universalism, modernity, and multiculturalism.

In the members’ hour, we switch gears to consider potential solutions to the West’s decline. Nick argues that we must dismantle the managerial state, explaining that the Right shouldn’t count on being able to control it indefinitely.  We then discuss Islam and European politics. Nick explains how Europe’s ongoing demographic transformation is poised to drastically alter the European political landscape. Later, we talk about the need for an ideological divorce, as Western nations have become far too divided to function properly. Nick argues that such a divorce would allow for competition between different political factions, revealing which lead to success and which do not. The show concludes with a consideration of whether or not the Left will realize its mistakes before it’s too late. 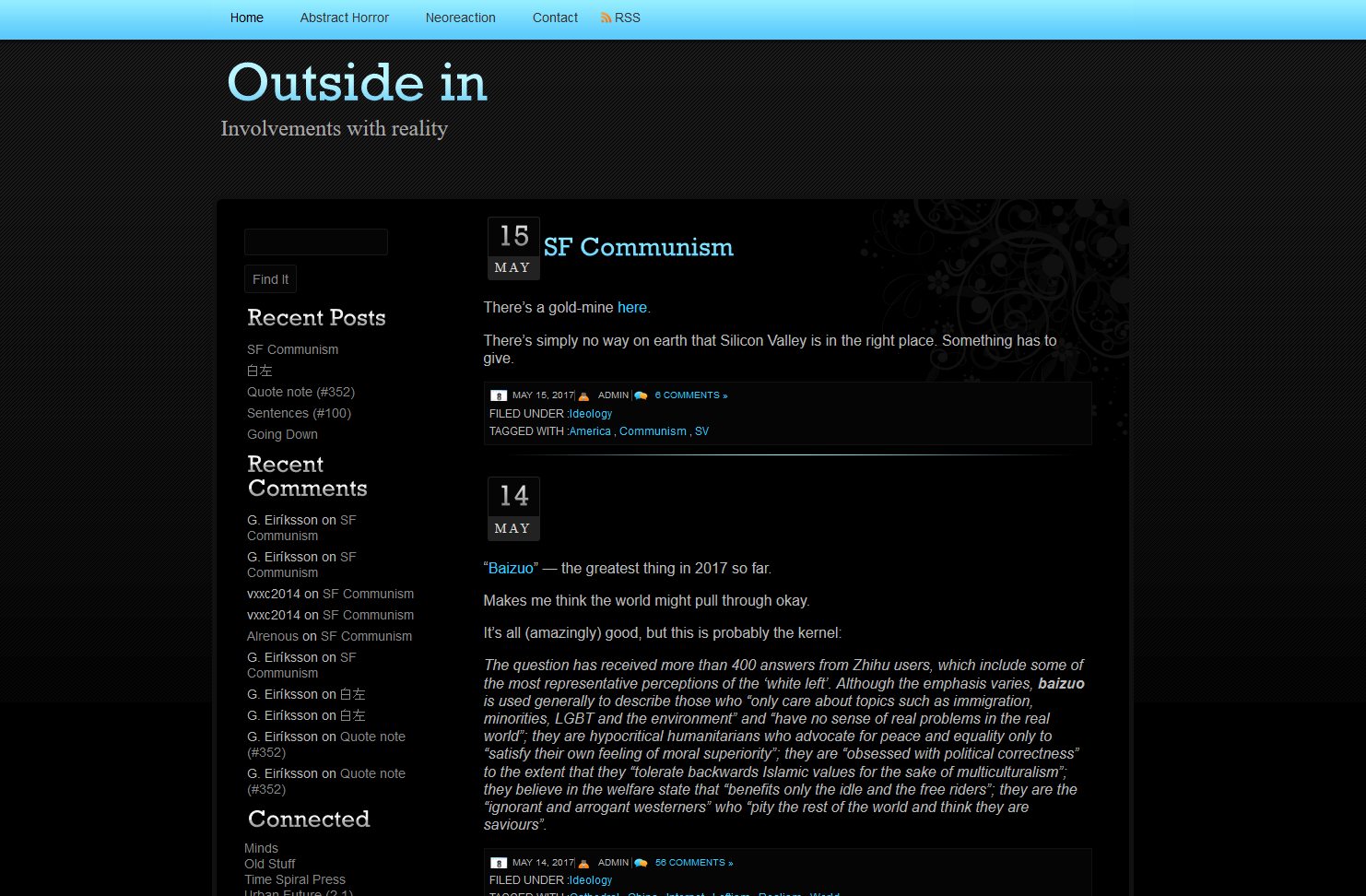