A Government of Wolves & The Electronic Concentration Camp

Dec 11, 2013
John W. Whitehead is an attorney and author who has written, debated and practiced widely in the area of constitutional law and human rights. Whitehead's concern for the persecuted and oppressed led him, in 1982, to establish The Rutherford Institute, a nonprofit civil liberties and human rights organization. Whitehead has filed numerous amicus briefs before the U.S. Supreme Court. He has also been co-counsel in several landmark Supreme Court cases. He joins us to discuss his book, A Government of Wolves: The Emerging American Police State. We'll discuss the shocking cases of police state brutality upon civilians, even upon children, the elderly and pregnant women. America was once a society that valued individual liberty and privacy. But in recent years it has turned into a culture that has quietly accepted surveillance cameras, police and drug-sniffing dogs in our children's schools, national databases that track our finances and activities, sneak-and-peek searches of our homes without our knowledge or consent, and anti-terrorism laws that turn average Americans into suspects. In short, America has become a lockdown nation, and we are all in danger. Sadly, the police state has gone global and there is no place to go to escape it. In the second hour, we discuss the role of media and education in teaching compliance to government violence. We'll also discuss John Carpenter's prophetic visions of the American police state and talk about other fiction writers and visionaries who predicted this would happen. Today the U.S. government and Supreme Court blatantly violate the U.S. Constitution and America has transitioned from a society governed by "we the people" to a police state governed by a strong arm of law and corruption and it will only get worse if "the people" remain compliant.

A Government of Wolves: The Emerging American Police State
Friendly Fascism: The New Face of Power in America

Buck Owens - Where Does The Good Times Go 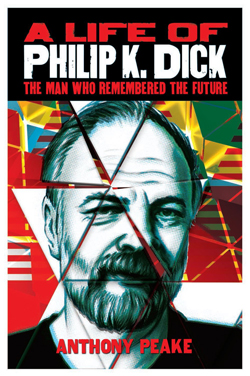