Apr 15, 2012
In this special two hour program, we discuss the disturbing story of a child, Domenic Johansson who was abducted by Swedish social services over ludicrous claims. The child's father Christer Johansson explains the outrageous actions by the Swedish government. Christer and his wife Annie wanted to homeschool their child as he did not feel well in the noisy state school. At this time, homeschooling was still legal in Sweden. The family had planned to move abroad to India, Annie's home country and take part in humanitarian work, bringing their son. The then-7-year-old homeschooler was abducted from an airplane bound for India by police after his parents refused to stop educating him at home - and that was in June of 2009. The boy remains in state custody, completely isolated from his parents. We'll discuss the inhumane, cruel treatment of Domenic and his parents and the lie that says Sweden is the "social utopia." We uncover the dirty tyrannical government of a seemingly ok society. Christer also mentions that he is not alone. Thousands of children have been taken by Swedish authorities for ridiculous reasons, one because the mother "talked too much on the phone." Where are the children? Why aren't Swedes saying anything? 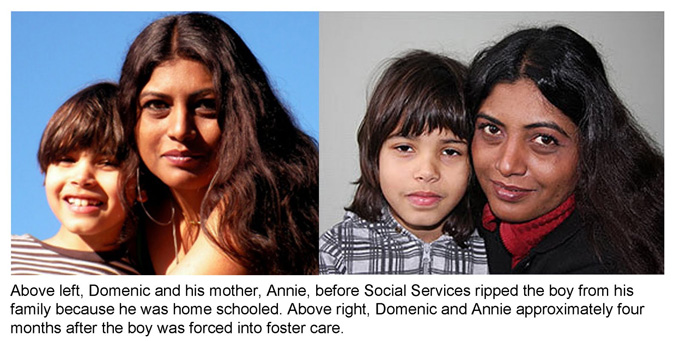 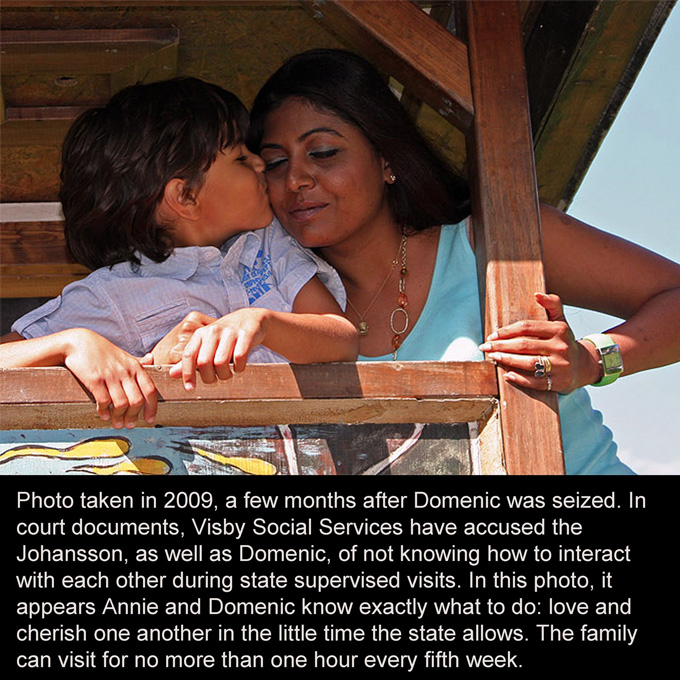 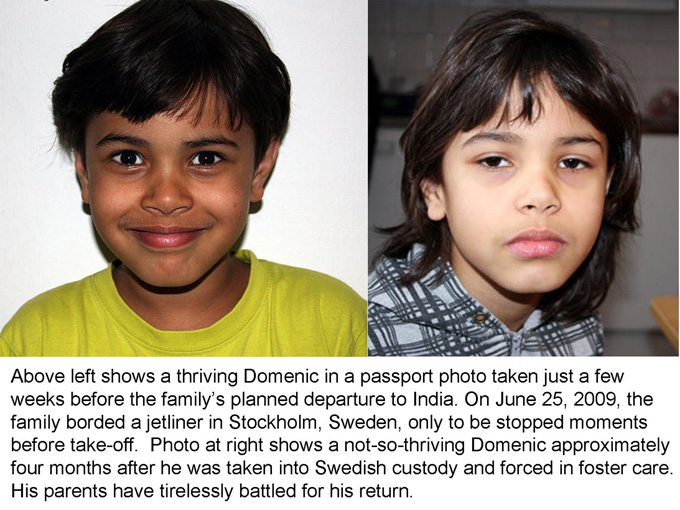 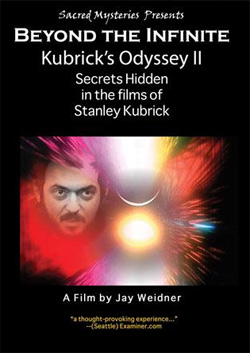