Oct 18, 2013
Steven and Evan Strong join us from New South Wales, Australia to discuss their claim that Aboriginal people set sail from Australia, 50,000 years ago. They sailed to and settled in America and visited many other places including Egypt, Japan, Africa and India. Their theory states that Aboriginals, the first Homo sapiens who evolved before the sapiens of Africa, gave the world art, axes, religion, marine technology, culture, language and surgery. Weaved into this story is that of the Kariong Glyphs, a group of approximately 300 alleged Egyptian hieroglyphs in and around an area that is also known for its Aboriginal petroglyphs. Steven and Evan have developed much of their work from consultations with Aboriginal people in Australia. They claim they have rediscovered a hidden history of our origin as humans and have written several books on the subject including Forgotten Origin, Constructing a New World Map, Ancient Alien in Australia and the latest one, Shunned. In the second hour, we elaborate on the myths connected to this origin story. We'll discuss recent archeological finds and what approach they have to these discoveries. There are some startling and extraordinary claims. We'll ask about who is overseeing this work and what is next in order to secure these sites. How will these results impact our understanding of human origins?

Monster Magnet - Temple Of Your Dreams 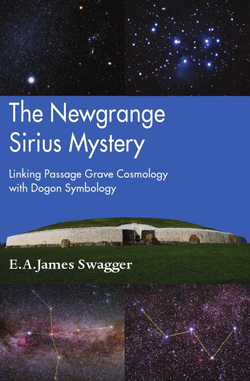