Jun 24, 2012
Nils-Axel Mörner, is the former head of the Paleogeophysics and Geodynamics department at Stockholm University. He retired in 2005. He was president of the International Union for Quaternary Research (INQUA) Commission on Neotectonics (1981-1989). He headed the INTAS Project on Geomagnetism and Climate (1997-2003). He is a critic of the IPCC and the notion that the global sea level is rising. He was formerly the Chairman of INQUA Commission on Sea Level Changes and Coastal Evolution, and led the Maldives Sea Level Project. Mörner is also known for his support for dowsing. His publications span over thirty years. Nils-Axel joins us to discuss Ales Stenar (Ale's Stones), a megalithic site in southern Sweden. It consists of a stone ship 67 meters long formed by 59 large boulders of sandstone, weighing up to 1.8 tons each. In the second hour we discuss ancient veneration of the sun. Then, Nils shares his findings indicating that amber trade was a primary reason for the migration of Mediterranean peoples to the southern part of Scandinavia, specifically the Myceneans and Phoenicians. He points out three different omega symbols that were discovered around the southern area of Sweden, which are not being recognized by academia at all. We'll discuss archeoastronomy, other related sites in Sweden, their relationship to the stars and to Stonehenge in England. Mörner reveals that one carving on a stone in Ales Stenar, resembles the pattern of the Cygnus (Swan) star constellation. Ales Stones is built so that, seen from the centre, the Sun rises over the stern stone at Winter solstice and sets over the stem stone at Summer solstice. Nils tells us where these stones came from. 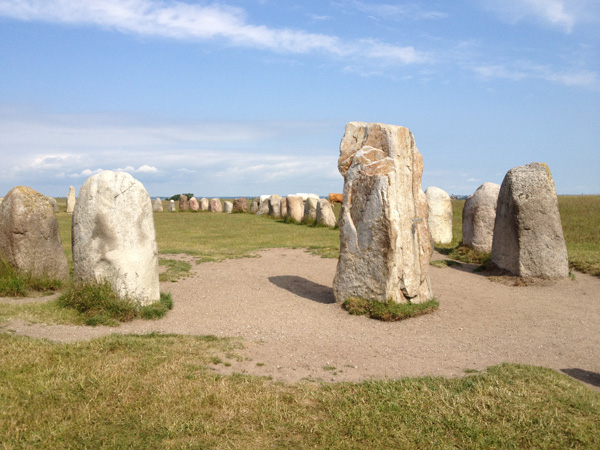 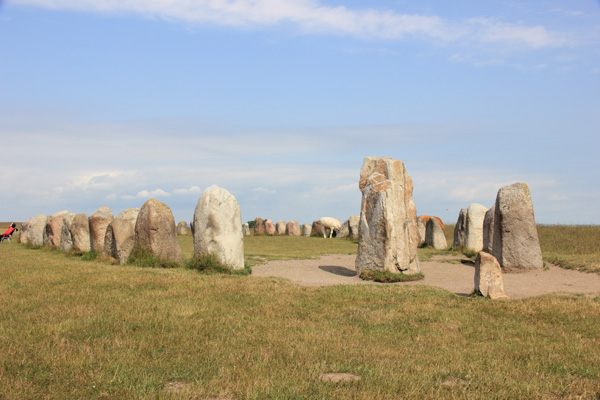 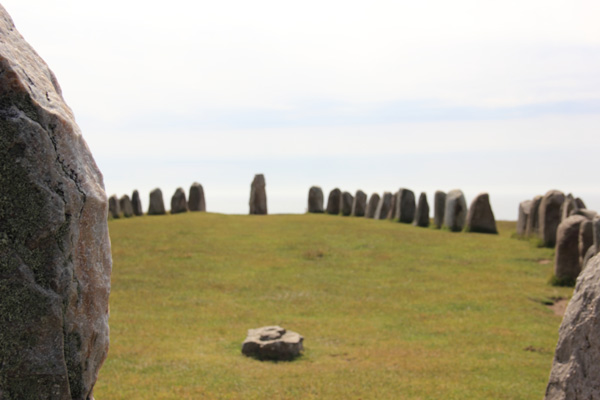 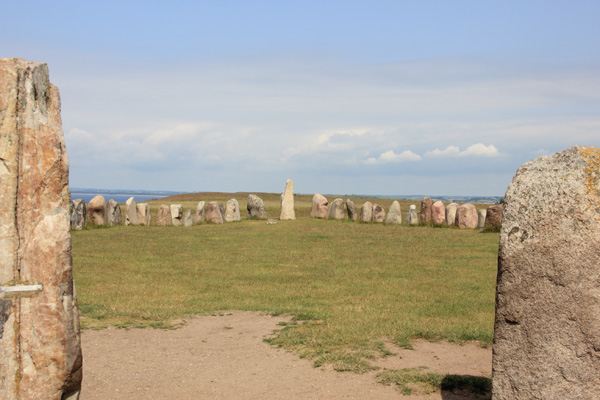 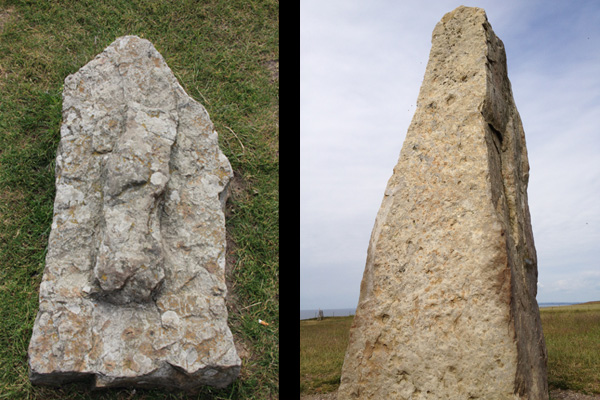 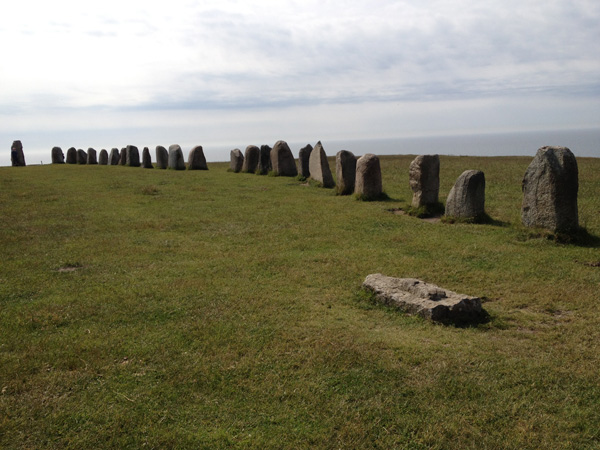 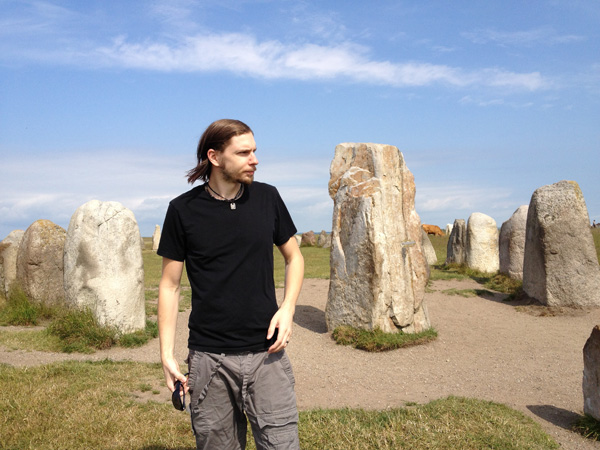 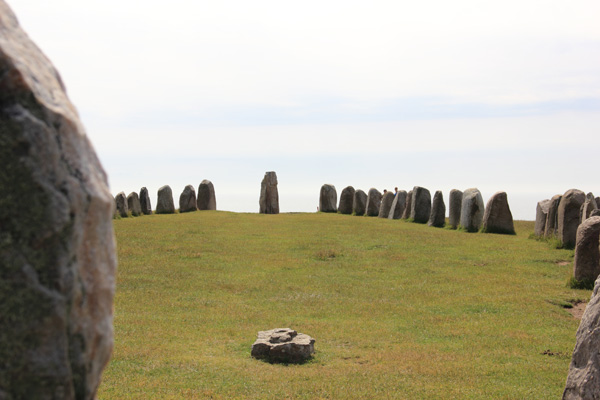 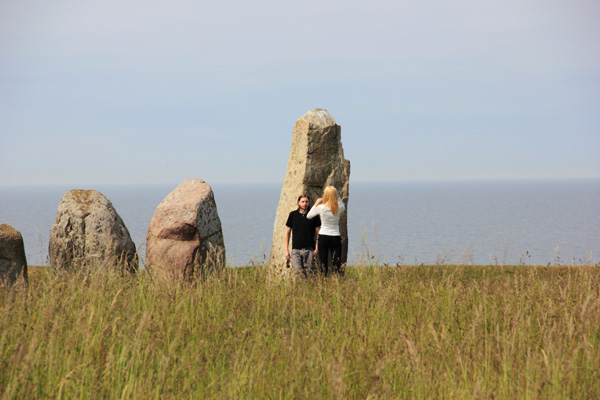 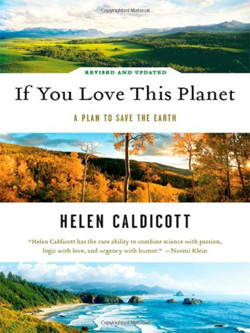