Attacked by the Conservative Establishment for Criticizing Israel

Nick Fuentes is a 19-year-old college student, political analyst, and former Right Side Broadcasting employee. He is also the host of the America First podcast.

Nick joins us to talk about the attacks he has suffered – largely at the hands of other right-wingers – for daring to voice controversial opinions. After hearing a little about his background, Nick explains how the Reagan Battalion, Ben Shapiro, and others have – unsuccessfully – tried to destroy him. This leads to a broad discussion on all that is wrong with the conservative movement, including its ahistorical understanding of America and peculiar aversion to “identity politics.” The show covers much more, including Marxist indoctrination in universities, the beliefs of the founding fathers, and the future of right-wing politics in America.

Captain Beyond - Raging River of Fear 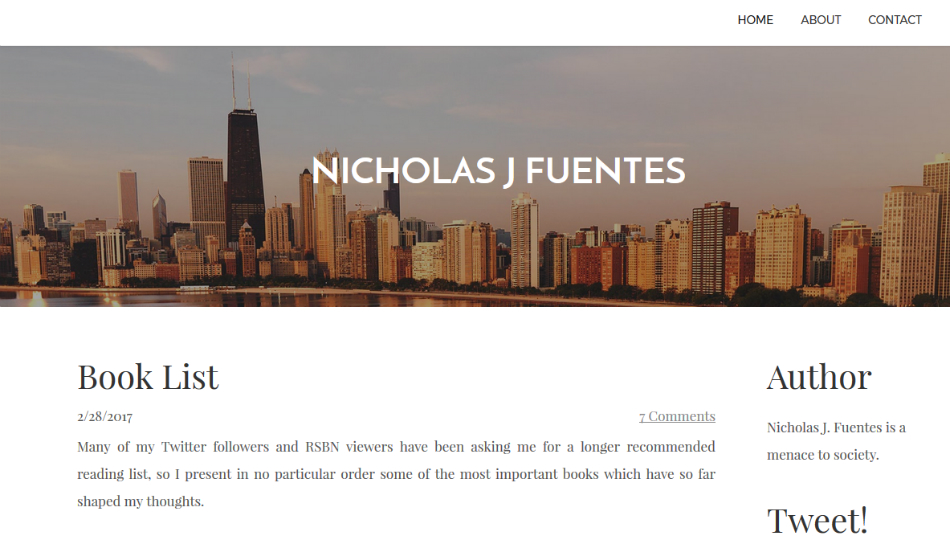