Felice Vinci is a nuclear engineer, amateur historian and author of The Baltic Origins of Homer's Epic Tales, The Illiad, The Odyssey and The Migration of Myth. William Mullen received his BA in Classics from Harvard College and his PhD from the University of Texas. He was a Professor or post-doctoral Fellow at Berkeley, Princeton, Boston University, and Harvard’s Center for Hellenic Studies and St. John’s College. Dr. Mullen settled in the Classics Department at Bard College in 1985. Felice shares compelling evidence that the events of Homer's Iliad and Odyssey took place in the Baltic and not the Mediterranean. For years scholars have debated the incongruities in Homer's Iliad and Odyssey, given that his descriptions are at odds with the geography of the areas he purportedly describes. Felice and Bill discuss how a climate change forced the migration of a people and their myth to ancient Greece. Felice identifies the true geographic sites of Troy and Ithaca in the Baltic Sea and Calypso's Isle in the North Atlantic Ocean. We’ll hear where the story suggests that the events took place in the Baltic, such as Ulysses’ journey along what sounds like the coasts of Norway. Also, we talk about why some tribes in Northern Europe might have stayed during the climate change. Later, we compare Homeric poems with Viking mythology to find similarities and compare Greco-Roman Gods and Goddesses to Norse Gods and Goddesses. Felice Vinci offers a key to open many doors that allow us to consider the age-old question of the Indo-European diaspora and the origin of the Greek civilization from a new perspective.

The Baltic Origins of Homer's Epic Tales: The Iliad, the Odyssey, and the Migration of Myth

Origin of Hieroglyphics in the Ancient Sky & Plasma Cosmology 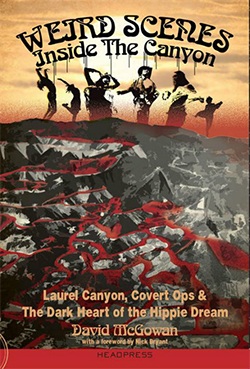