Adrian Davies was born in 1962 at Templecombe, Somerset in west England, the eldest son of the traditional Catholic writer and polemicist Michael Davies. Educated at Cambridge University, London University and the Sorbonne, Davies is an English barrister or trial lawyer, practicing in chambers in the Temple. He contested South Staffordshire parliamentary constituency for the Freedom party in 2005 and has represented many thought criminals and political dissidents in the English court, as a change from commercial practice.

Adrian is with us to take stock of Britain’s monumental decision to withdraw from the European Union. As a skeptical Leave voter, Adrian gives his perspective on the implications of the voter demographics and what is next in the process of extracting one of the EU’s most substantial contributors. We discuss Prime Minister David Cameron’s resignation following his lost Remain campaign, and the weighty likelihood that the UK’s departure is the precursor to a devastating domino effect for the remaining EU nations. Adrian talks about Britain’s GDP woes, the initial plummeting of the pound, and the enduring culture clash initiated by Tony Blair’s opening of the border doors to his delusional dreams of a multi-ethnic, multi-faith Shangri-La. We consider the corrosive force of mass immigration on the already overpopulated SE corner of England, where within two generations the indigenous population has been transformed into the ethnic minority, wages driven down, housing prices grossly inflated, and tremendous strain placed on social service and transport systems. Adrian points to the greedy mentality of capitalist labor employers for this destructive dispossession, underscoring the immense monetary disparity between the upper echelon and the working class. Then, we weigh up the potential for the neoliberals in power to finally buck up and batten down the borders, and what the future holds for the UK Independence Party with the resignation of leader Nigel Farage. Adrian also gives a precis of his contribution to the book, Standard Bearers: British Roots of the New Right.

In the member segment, we delve deeper into the consequences of Brexit, speculating on who will become the next PM, and how the complicated Christian/Muslim conflict will play out. Adrian says that focusing on religious differences is too simplistic and divisive when addressing the massive problems caused via the swelling occupation of incompatible cultures within Europe. We look at the supremely ignorant liberal utopian fantasy that fails to recognize the world’s history of extreme violence resulting from calamitous invader non-integration. Further, we examine the malicious multicultural agenda of “diversity” being foisted upon Europe’s once ethnically homogenous nation states, comparing this to the similar subjugation that occurred when Communism penetrated Eastern Europe. Adrian shines a light on the pivot towards radical change as evidenced by serious cracks in the façade built up by four generations of treasonous elites voting against the best interests of Europe’s indigenous populations. We touch on the neocon lies and propaganda that have been used to scare citizens into submission, along with the promising prospect of civic Nationalism widely taking root through the leadership of Trump, Putin and Le Pen. In closing, Adrian emphasizes the fact that our foremost enemy lies within the ideological struggle of our minds, and the most important thing now is to discard the tired consensus of fear, brush aside the withered remains of the left, and seize control of the narrative by demonstrating how peace and order will be restored once our cultures are returned to their natural, homogenous states.

The Clash - Fought The Law 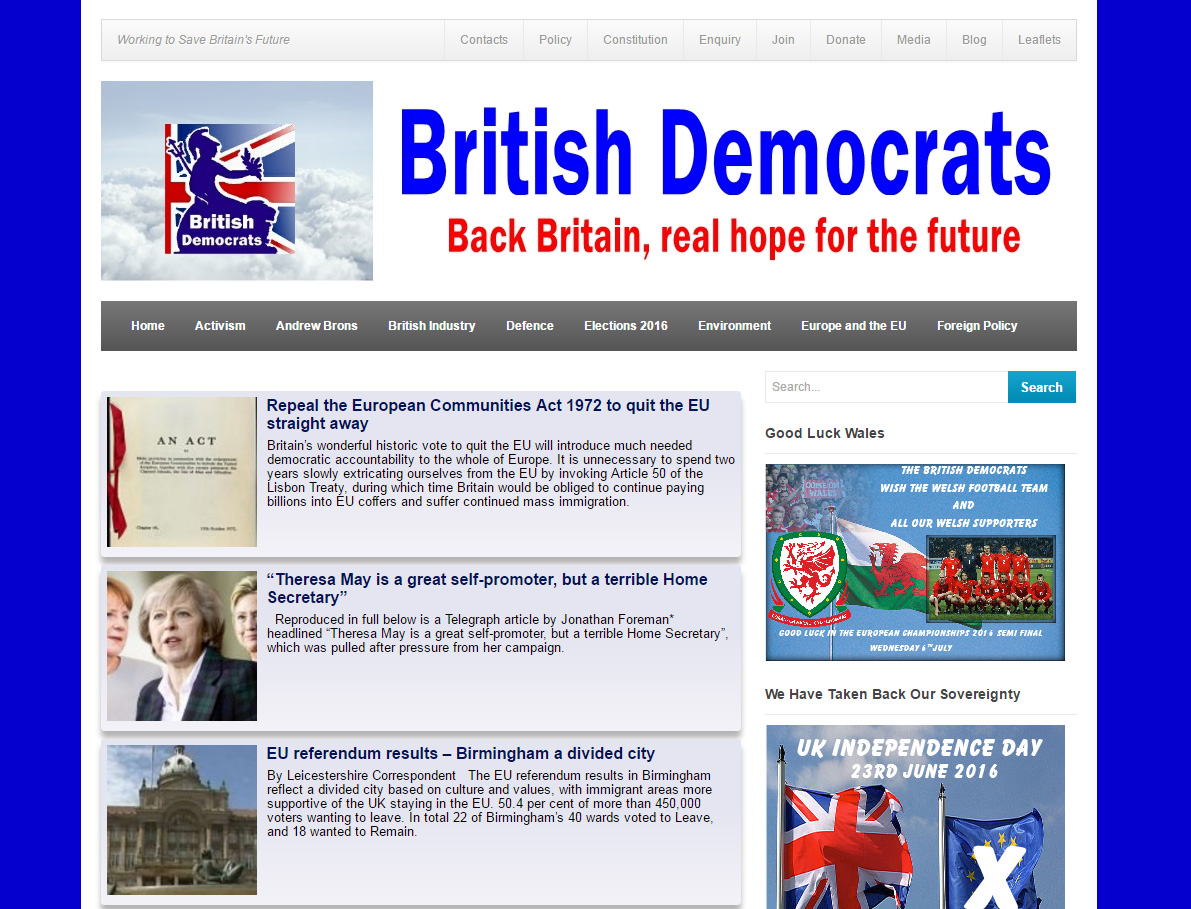