Chaos in Spain: What Is Driving the Catalan Independence Movement?

We begin by discussing Disidencia, including how it came into being. Next, we delve into the main topic of our show: Catalan independence. Guerrilla Jr. and Simonow give us the rundown, explaining the context of the situation. We learn quite a bit about Spanish and Catalan history, including why Catalonia wants independence to begin with. Later, we discuss how the Catalan referendum relates to the larger struggle between globalism and nationalism. The show covers much more, including predictions for the future of Catalonia and Spain. 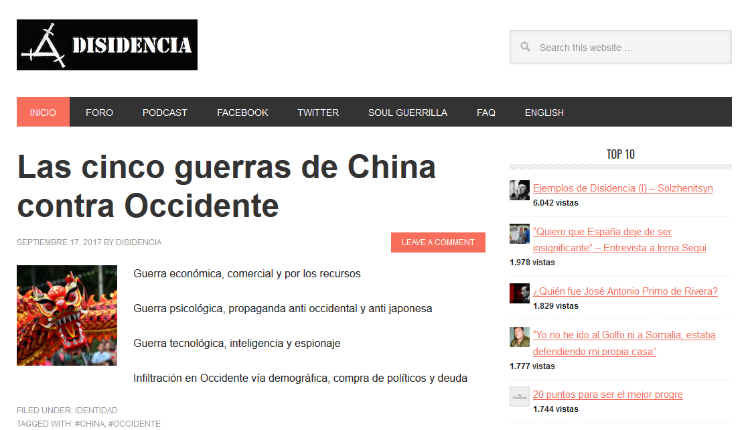