Oct 26, 2008
Niki is the co-founder of the online research project known as the Anti-Communitarian League, author of 2020, designer/builder of GerTees, and the co-owner of a webwriter business in rural Alaska called Alaskan Webwriters. She was trained in traditional investigative journalism but realized how much of what she found was a lie. In 2002, Niki and her daughter wrote a tutorial for our “War on Words” game called, “What is the Hegelian Dialectic?” In 2003 she completed her original political thesis with “The Historical Evolution of Communitarian Thinking.” Niki joins us to talk about the communitarian philosophy and ideology, the Hegelian dialectic, globalism, individuality, liberty and the emerging global government. In our members section, we discuss communitarian ideology in depth. Also, we talk about land grabs; is there anywhere we can go if we don’t want to be part of the system? Other topics we discuss include: Agenda 21, Vision 2020, corporate crocks, economic freedom, depopulation, the European Union, the Lisbon Treaty, political correctness, the global village, the community police, property, "Big Mother", empire, words, environment, "sustainable development", the new age, the current financial situation, the UN and much more.

What is the Hegelian Dialectic?

The Historical Evolution of Communitarian Thinking

Behind the Green Curtain (Environmentalism used for Land Grabbing) 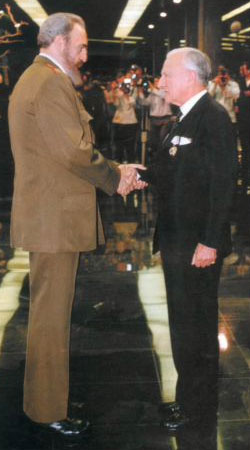 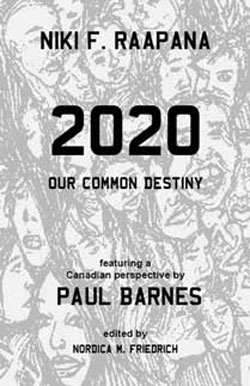