Dangers of the Smart Grid & the Artificial Biosphere

Nov 15, 2013
Mike Mitcham is a researcher and activist, with a background in IT systems consulting. In January 2012, he co-founded Stop Smart Meters! (UK) to raise awareness among the public about the dangers of Smart Meters and our rights to refuse them. To date, the campaign has served over 100,000 Legal Notices to entities and individuals pushing the Smart Metering agenda on behalf of nearly 1,400 people. Following concerted efforts to appeal to Government policymakers and advisors, Mike and co-founder Dr. Elizabeth Evans were asked to give evidence at a televised Parliamentary Select Committee Hearing at the Palace of Westminster in April 2013. Mike was recently featured in Take Back Your Power, a documentary by Josh del Sol which examines the realities of the "Smart Grid." Our discussion centers on the major privacy and health concerns with the smart grid and the development of "the internet of things." We also talk about the new IPv6 internet communications protocol and RFID development. Mike explains the security vulnerabilities of the smart grid and how the smart meter could allow government, corporations and hackers to monitor your behavior based on electricity usage. In the second hour, we discuss DARPA's development of mechanical bees as a means to solve colony collapse disorder. Later, we discuss the rise of infertility and the possible future scenario of state or corporate control of human reproduction. With the developments of such things as the artificial uterus and artificial sperm, mankind might be heading down a very dark road.

Take Back Your Power – the Film 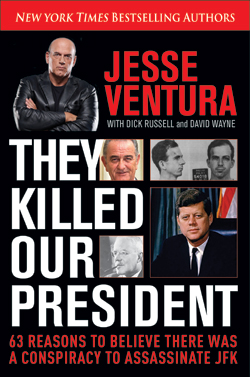