Jul 13, 2012
CNN correspondent-turned-screenwriter Bryce Zabel has created five primetime television series, including the Emmy-winning UFO series Dark Skies. He’s an American television producer, director, writer, and occasional actor. In 2008, Zabel received the Writers Guild of America (WGA) award for writing his third four hour Hallmark mini-series, Pandemic. His other series work includes Steven Spielberg’s Taken, Atlantis: The Lost Empire, Mortal Kombat: Annihilation, Blackbeard, and The Poseidon Adventure. He has been an award winning on-air PBS investigative reporter, an adjunct professor at the USC School of Cinematic Arts and is a member of the Directors Guild of America (DGA), AFTRA and the WGA. Bryce is the co-author with Richard Dolan of A.D. After Disclosure: When the Government Finally Reveals the Truth About Alien Contact. In this first hour, we’ll discuss all things related to the series Dark Skies. In the second hour, Bryce talks about his new book co-authored with Richard Dolan. It seems inevitable that one day the US government will reveal the existence of UFOs, ETs, and alien contact to the world. In the book A.D. After Disclosure, Bryce Zabel and Richard Dolan describe in detail the various scenarios that are possible in a new world where our cosmic neighbors are openly acknowledged. Will disclosure lead to social panic and chaos, or will it usher in a new era of unity, peace and technology? Either way, it is a game changing event. Bryce will discuss the various scenarios.

Dark Skies: The Declassified Complete Series
A.D. After Disclosure: When the Government Finally Reveals the Truth About Alien Contact 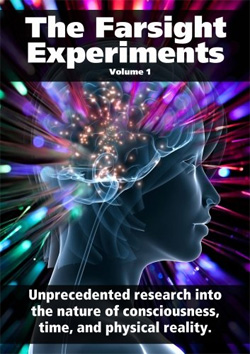