William is a historian and minor political activist. He writes for Defend Europa and has a passion for European politics and the future of our continent in the face of existential crisis. Laura is a nationalist from Yorkshire in England and a writer for Defend Europa. Laura's main interests are population replacement and Islam.

Laura and William join us for a discussion about their website, Defend Europa. In the first hour, we discuss the site’s founding and its recent relaunch. Defend Europa is a website that provides uncensored news coverage of the migrant crisis, Islam, population replacement, heritage, identity, and the establishment elite. The site’s mission is to bring uncensored news to anyone that holds Europe in their heart. In addition to covering these subjects, Laura and William explain that the site is also devoted to the preservation of European culture. The site’s contributors explore the beauty of Europe, history, art, architecture, and philosophy as well. The discussion turns to the lack of honest news coverage in the United Kingdom and how Defend Europa fills a void in an era of increased internet censorship. We discuss the transformation of Britain over the last 30 years, the need to contribute to the information war, generational tensions, and the cultural schisms within British society.

In the member’s hour the conversation turns to the proliferation of Sharia courts in the UK and the parallel nature of Muslim communities within the country. Laura states that according to outdated 2011 statistics, there are 3 million Muslims in the country that have established no-go zones in Luton, Birmingham, and Bradford which conceal Sharia courts that operate out of shops and mosques. The discussion shifts to the rate of female genital mutilation (FGM), rape, and forced marriage in the Muslim community. William makes the point that police are hamstrung in their efforts to curb these practises in Muslim areas as the spectre of widespread reactive rioting and violence is very real. We then turn our attention to the nature of radicalization, terrorism and the politics of identity in Muslim communities. We also cover the dangers associated with becoming a minority in a formally White-majority country, amidst a culture of White guilt, by using South Africa as an example. The wide-ranging conversation also covers the hypocrisy of the mainstream press, the JQ, Whites in Zimbabwe, and the Manchester bombing. 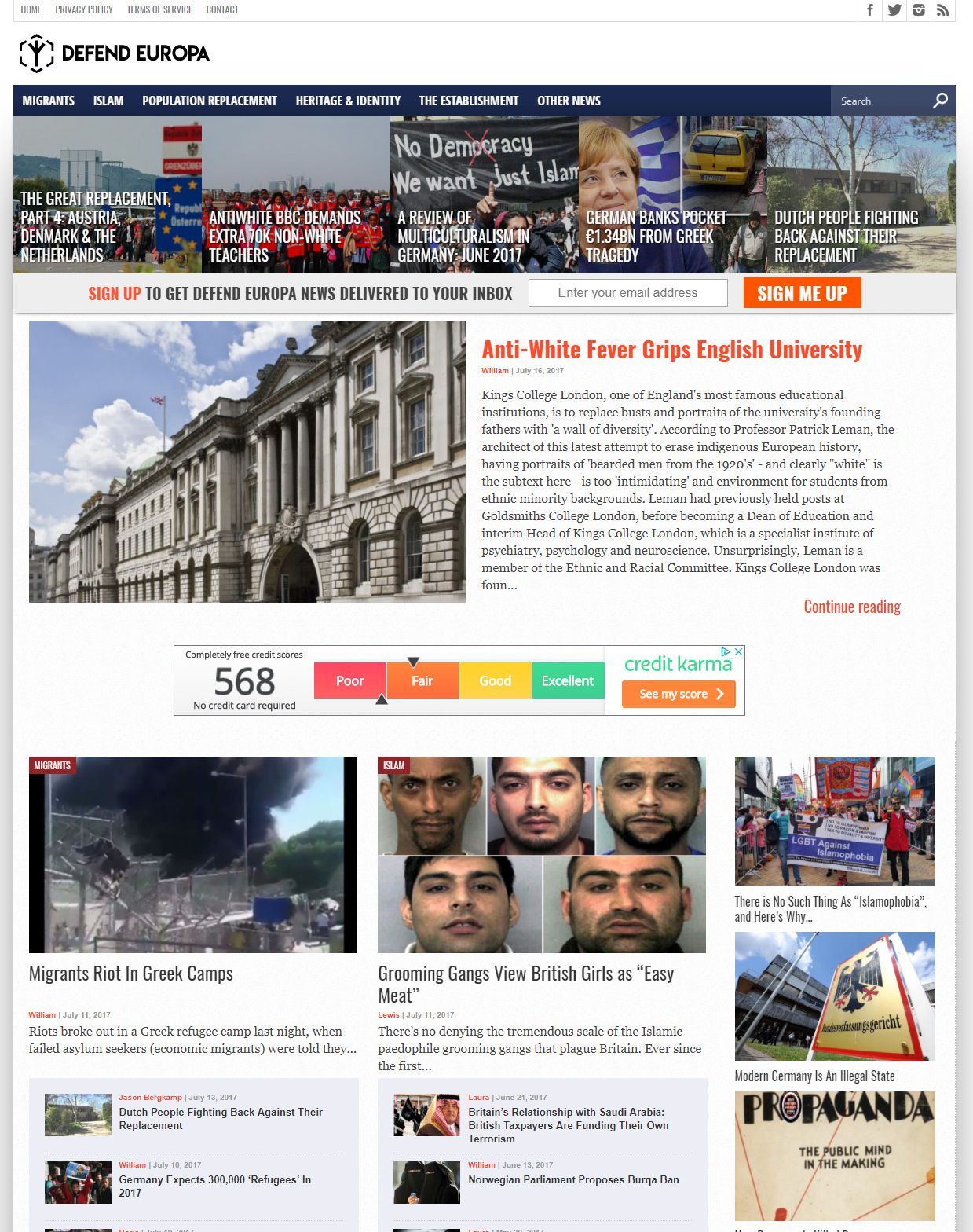