Fistfights with Muslims in Europe

Julian Langness writes about European politics, 4th Generation Warfare, identity, masculinity, and society. He regularly contributes articles to a range of websites including Traditional Right and Counter-Currents, and is also the editor of EuropeanCivilWar.com. Langness is the author of Fistfights With Muslims In Europe: One Man’s Journey Through Modernity.

In this discussion, Julian takes us through events during his pilgrimage to his ancestral lands in Norway and extended encounters in Europe over a five-year period in the early 2000s that inspired him to pen his first book, Fistfights With Muslims. These travels led to Julian’s awakening to what it means to be a man in the modern Western world and the dichotomy of Islam and Middle-Eastern culture. We discuss the fact that violence has been largely bred out of Western culture in this age of prosperity where feminized, cultural Marxists males rule, yet the natural impulse for danger and existential challenge remains in the hearts and minds of the majority of ordinary men. Julian relates how many 2nd and 3rd generation Muslims in Europe live with a sense of deracination and disconnectedness from their own tribal identity, and as new Muslim transplants reject assimilation in a culture consumed by decadent pacifism, there is no wonder most hold steadfast to the narrative that evil Whites deserve to be be conquered. Further, Julian talks about the tactics of 4th generation warfare and what he calls the ‘suicidalism’ of the governing elites in Western Europe that are zealously championing for their own destruction.

In the member half, we look at the West’s rapidly shifting demographics and the grim reality of the plummeting promise of Whites in terms of their low birth rates, indoctrinated self-hatred, abandonment of religion, and the rise of nihilism. We discuss the glimmer of hope arising out of countries like Sweden, where rape and violent crime has finally gotten to such a horrific state that a few vigilante groups are emerging to protect their folk and territory. Then, Julian explains the concept of C4ISR structures – a command apparatus that was utilized during the American Revolutionary War that allowed high ranking elite freemasons to communicate and strategize – a template that can be mirrored in the event that our suicidal governments do lead Western Europe into civil war. Langness highlights an article he wrote for Counter Currents where he hypothesizes what’s in store if Muslims and Europeans engage in an all-out 4GW conflict, which is already being predicated through the increasingly chaotic state brought on by the invasion and delegitimized state of the standing government. At the end, we consider how a complete collapse could be the destructive force and shared struggle that is needed to reinvigorate the masculine force required for the Europe to triumph over Islam.

europeancivilwar.com
Great mystery in Sweden: "How do we suddenly have more men than women?"
Review Fistfights with Muslims in Europe
Omar Nasiri - Inside The Jihad
Jack Donovan - The Way Of Men
Lee Harris - The Suicide Of Reason: Radical Islam’s Threat To The West 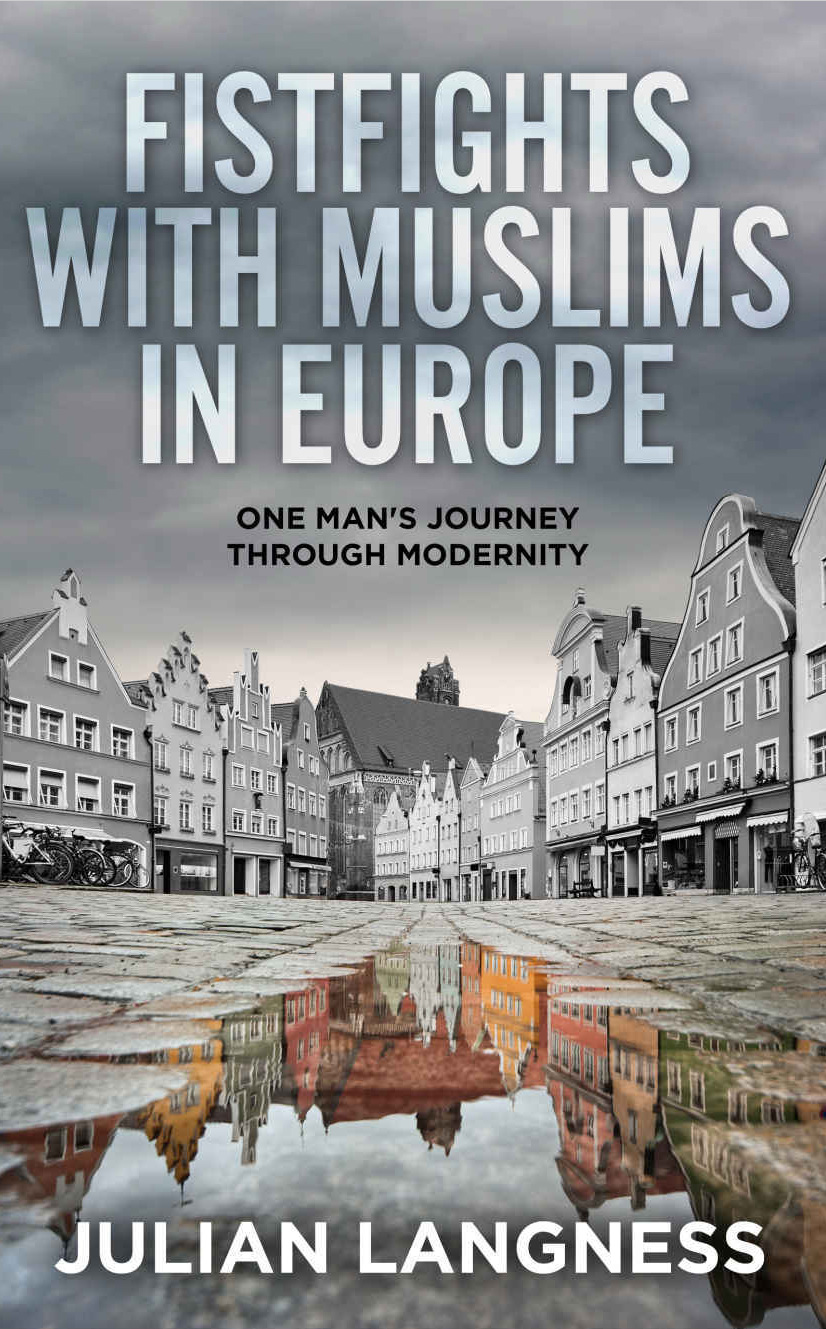