The Out-of-Body Experience as Dimensional Translocation

Stereolab - Fractal Dream of a Thing 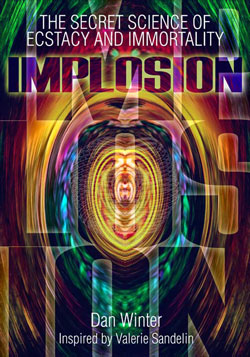