Jan 17, 2014
Walter Block is an Austrian school economist and anarcho-libertarian philosopher and Professor of Economics at Loyola University New Orleans and Senior Fellow with the Ludwig von Mises Institute. He is an author, editor, and co-editor of many books. Block has written more than 500 articles for various non-refereed journals, magazines and newspapers. In the first hour, we return to discuss the basics of a true free market. The free market is the system closest to the vision of the founding fathers of the United States. We'll discuss how taxes, police, law and military would be handled in such a system. Walter also explains how government creates poverty and talks about the negative impacts of the minimum wage. In the second hour, we return discussing the benefits of privatization in a free market system. Walter also discusses environmentalism, animal extinction, gmo's, natural resources and technology in a free market system and how those areas could be handled. Later, he distinguishes the different forms of capitalism. 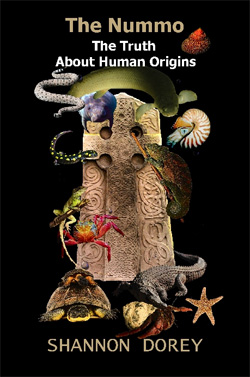