An undercover journalist going by the pseudonym ‘Lee Hazledean’ has blown the whistle on astounding revelations about how he infiltrated the G4S – the company responsible for security at the London Olympics – and discovered shocking plans for the evacuation of London, 200,000 ‘casket linings’ being on standby, along with botched security procedures that leave the games wide open to attack. Fearing for his safety, he revealed his true name, Ben Fellows. Fellows has worked with news agencies on hard-hitting subjects, but when he approached the mainstream media with his bombshell story, they showed no interest. He’ll talk about his training experience with G4S, the private company providing security for the Olympics and report on suspicious activities. 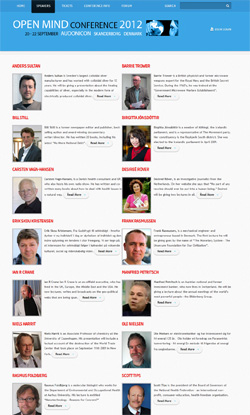