Antidepressants Now MOST Prescribed Drug Of All

A Terrible Mistake: The Murder of Frank Olson and the CIA's Secret Cold War Experiments

Acid Dreams: The Complete Social History of LSD: The CIA, the Sixties, and Beyond

The Men Who Stare at Goats

The Sacred Mushroom; Key to the Door of Eternity 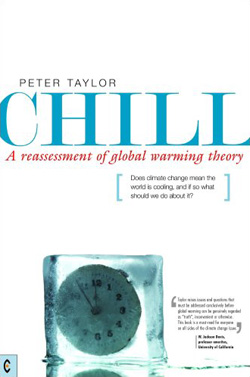