Sep 29, 2011
Rosalind Peterson is the California President and Co-Founder of the Agriculture Defense Coalition, formed in 2006 to protect agricultural crop production from uncontrolled experimental weather modification programs, atmospheric heating and testing programs, and ocean and atmospheric geo-engineering programs. In 1995, she became a certified U.S.D.A. Farm Service Agency Crop Loss Adjustor working in more than ten counties throughout California. Rosalind earned a BA degree from Sonoma State University in Environmental Studies & Planning (ENSP), with emphasis on agriculture and crop production. Between 1989 and 1993 Rosalind worked as an Agricultural Technologist for the Mendocino County Department of Agriculture. Rosalind has won several awards and recognition for her extensive efforts to protect drinking water supplies from toxic chemical contamination in Martinez, California. In this interview, she will discuss weather modification, geo-engineering programs and the connection to crop loss. In the second hour we continue discussing crop loss, food production, the photosynthesis process and how less direct sunlight, as a result of geo-engineering, is affecting crops and food production. We also discuss genetically modified crops, the new aluminum resistant plants and the quality of our drinking water. Is there a sinister agenda behind this? Rosalind argues that we and the Earth are being poisoned consciously. Then, we talk about various clean-up technologies. Many people suffer from new diseases and strange symptoms. Is this related to geo-engineering experiments? Later, we talk about vitamin-D deficiency, rickets and human memory loss.

Smart Dust is Already in our Environment (Video)

Weather as a Force Multiplier: Owning the Weather in 2025

Chem Trails : What is wrong with our skies?

Don't Talk About the Weather (Video)

Much of Britain was exposed to bacteria sprayed in secret trials 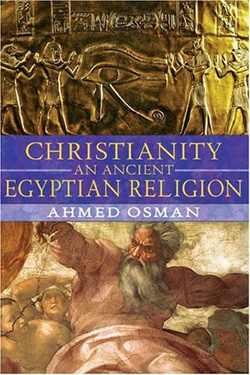