How to Infiltrate the Mainstream

Alex Witoslawski is a political activist with years of experience working within the conservative movement.

Patrick welcomes Alex to Red Ice for a show about activism, conservatism, and grassroots organizing. Alex introduces himself and reveals that he has been an activist for some time. As a political operative, he has engaged in activism on behalf of Conservatism Inc within the Beltway; he has worked on campaigns, elections, ballot initiatives, issue advocacy, and youth politics on college campuses. Patrick asks Alex how he arrived at dissident, right-wing views. Alex states that the anti-war movement, Ron Paul’s electoral campaign circa 2007 along with an intellectual exploration of Libertarian thought was his initial point of entry. We go on to discuss the need to bypass the existing academic and media establishments to form alternative institutional infrastructure; approaches to effectively engage with the public from an activist perspective; leadership methodologies for right-wing organizations; and much more.

In the Red Ice Members’ portion of our show, we talk about activist literature. We begin by discussing an article that Alex wrote about tailoring activist literature to one’s target audience. General considerations about the target demographic are important, but pamphlets or flyers must be customized depending on whether you are engaging with students on a college campus or canvasing a working-class neighborhood. We go on to talk about the importance of design, delivery, branding, and issue choice.

How To Grow Your Grassroots Organization In Five Easy Steps

On Entryism – How to Infiltrate the Mainstream 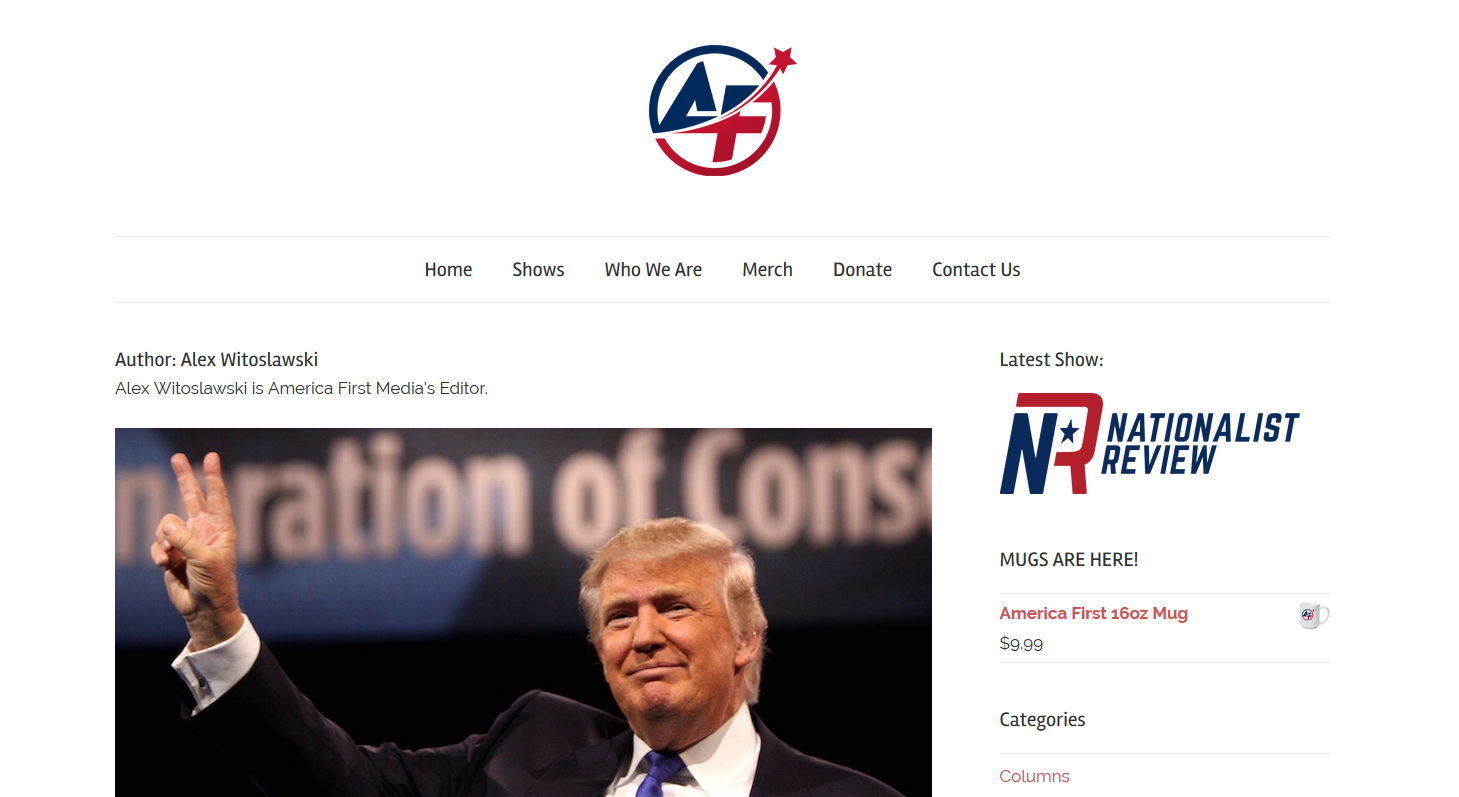