Kyle Bristow is a Lawyer and the Executive Director of the Foundation For The Marketplace Of Ideas. Kyle earned his juris doctorate from the University of Toledo College of Law, his bachelor of arts degree in international relations from James Madison College of Michigan State University, and his associate degree and certificate in general studies from Macomb Community College. He has provided legal support to many Alt-Right activists.

Our program begins with a discussion of how Kyle’s personal experiences, his formal academic training in law, and a deep appreciation for how public universities work, have allowed him to successfully defend the constitutional rights of Alt-Right activists as an attorney. Henrik goes on to inquire about how Kyle came to the Alt-Right. Along with his academic and personal experiences, Kyle refers to the works of James Burnham; and a volume of essays edited by the late Sam Francis that had a profound effect on him. Henrik and Kyle go on to discuss many other topics including the Unite the Right rally in Charlottesville and its consequences; the extreme violence of Antifa and conservatism’s failure to address it; the origins and near-ubiquity of communist thought in the United States; the malign nexus of communism and capitalism; the Ashford House Antifa assault incident; Kyle’s own legal institute: Foundation For The Marketplace Of Ideas (FMI); and the ability of cryptocurrencies to bypass hostile banking institutions and finance White advocacy. 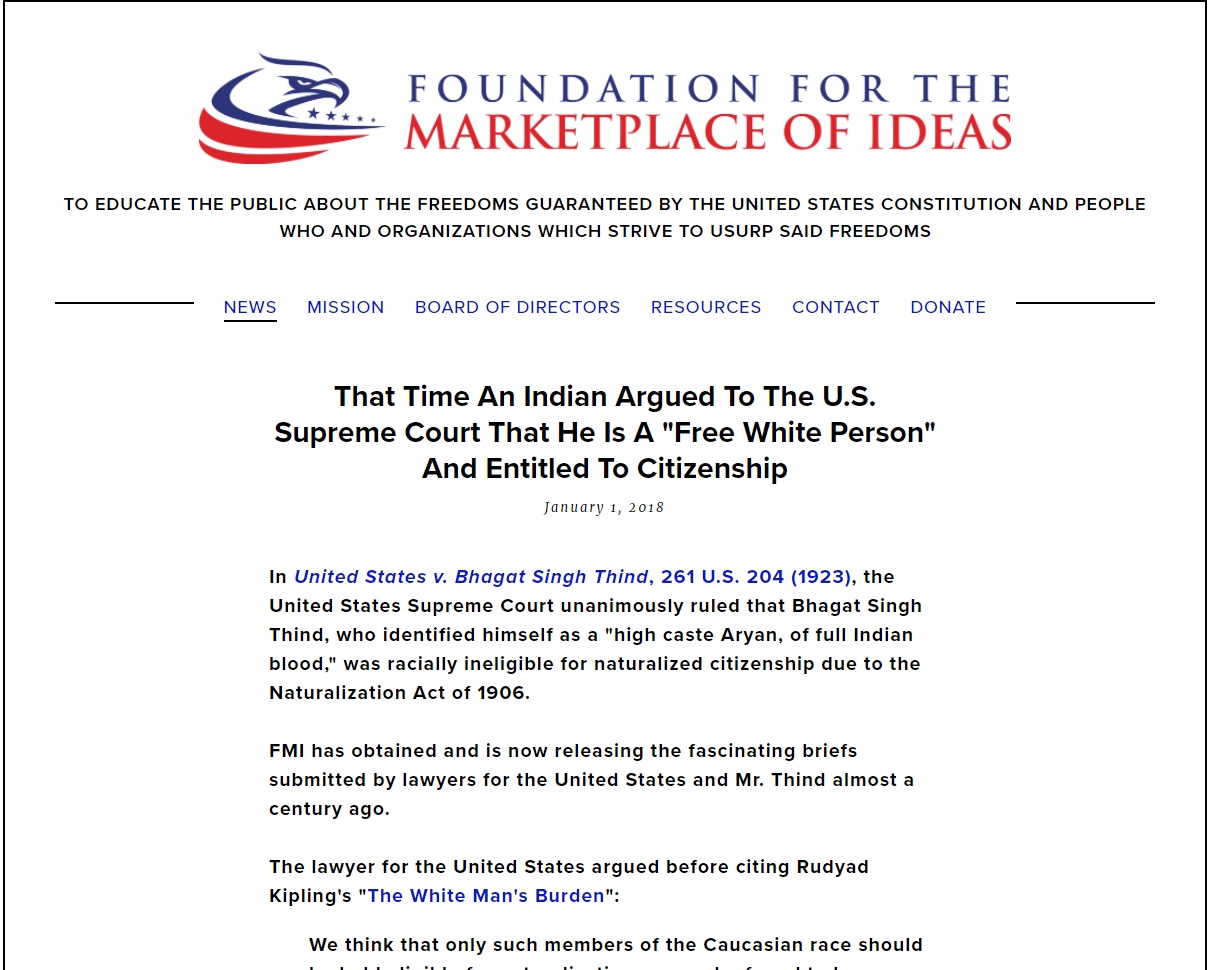