Brett Stevens writes on the topics of nihilism, deep ecology, nationalism and anti-work. He has been published at American Renaissance, RightOn, Alternative Right, Return Of Kings, Nihil and the blog where he serves as editor, Amerika.org. His first book, Nihilism, was published via Numen Books in 2016.

Brett joins us for an enlightening conversation on nihilism, traditionalism, nationalism, and much more. We begin by talking about Brett’s ideological journey, which began with anarcho-capitalism and eventually led him to Neoreaction and the Alt-Right. Brett then tells us about his book, Nihilism. We learn that nihilism in this context doesn’t refer to an absence of values, but rather a philosophical process by which one discards all preconceived notions in order to discover the truth. This process, Brett explains, is rooted in realism, for it eschews emotional perspectives and concerns for arbitrary social norms. We then discuss consequentialism, which leads to a consideration of the role of violence in civilization. The first hour also delves into what we can learn from nature, the idea that all institutions are businesses, and the true meaning of collectivism.

In the members’ hour, we begin with a discussion on the true nature of the Left. Brett points out that the Left attacks those who disagree with it, whereas the Right only attacks in self-defense. We discuss the importance of realism, which Brett contrasts with perspectives rooted in concerns for what is considered socially acceptable at a particular point in time. We then switch gears to talk about the Alt-Right. Brett compares the Alt-Right to the mythic hero’s journey, and differentiates between people who are good at a specific set of modern skills and those who are able to obtain a more transcendent understanding of the universe. Later, we discuss transhumanism, which Brett argues is the contemporary Left’s answer to eugenics. The members’ hour contains discussing on a number of other topics, including futurism, traditionalism, and the Balkanization of America.

Nihilism: A Philosophy Based in Nothingness and Eternity

The Music of Friedrich Nietzsche - Heldenklage 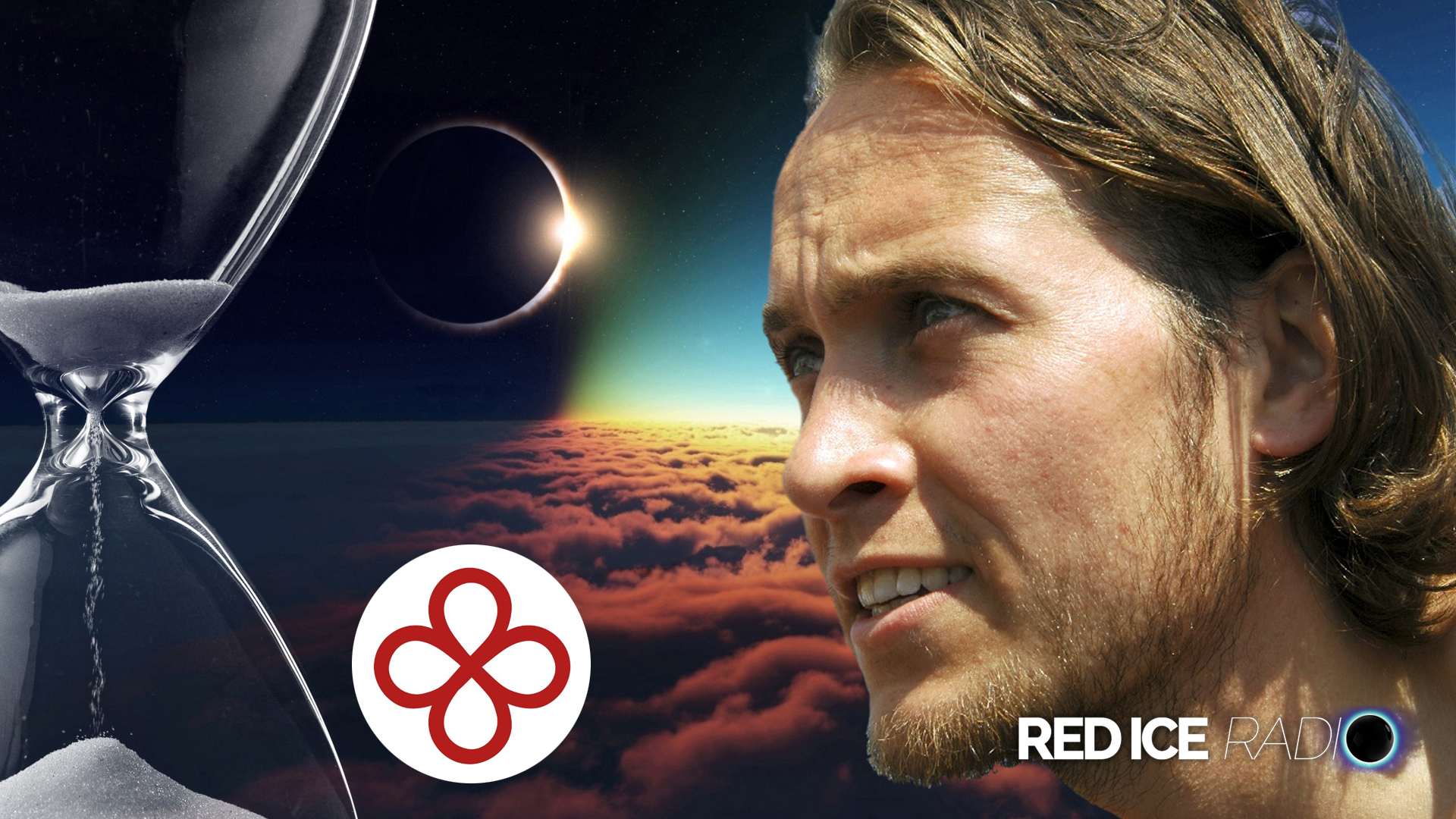