Royal coat of arms of the United Kingdom

Miley the Mannequin + Hannah and Heather Locked In 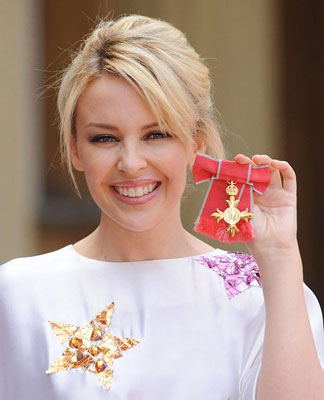 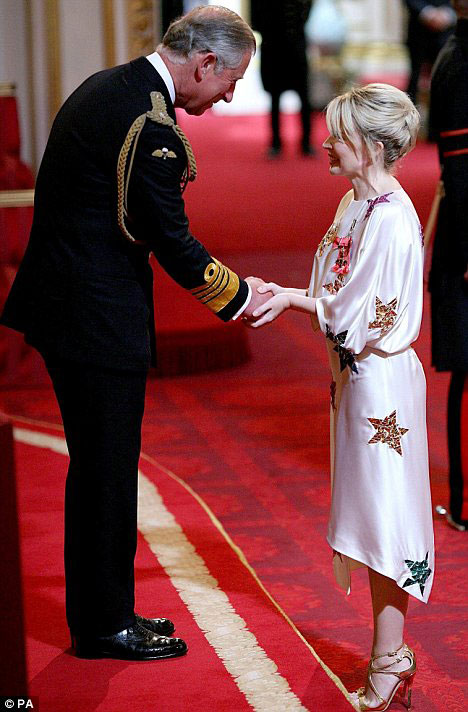 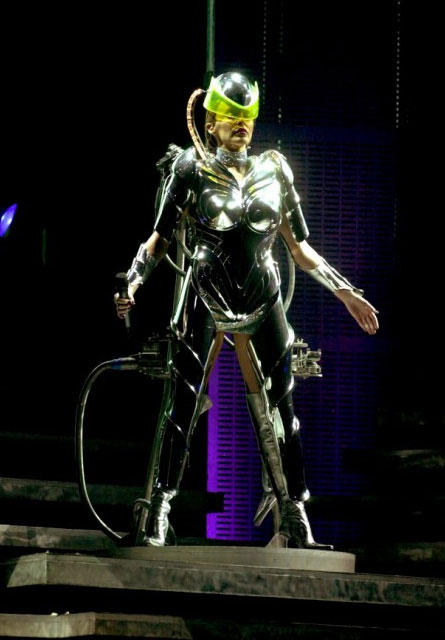 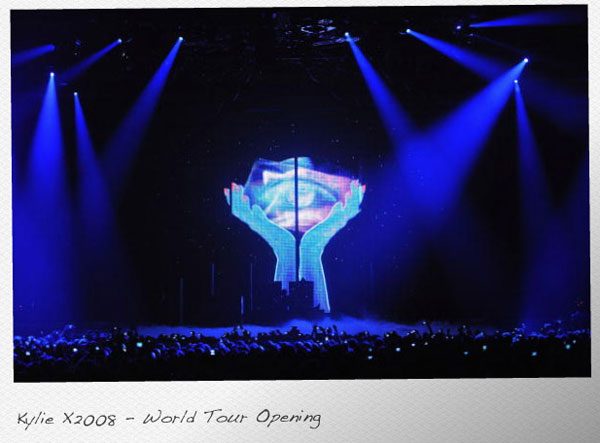 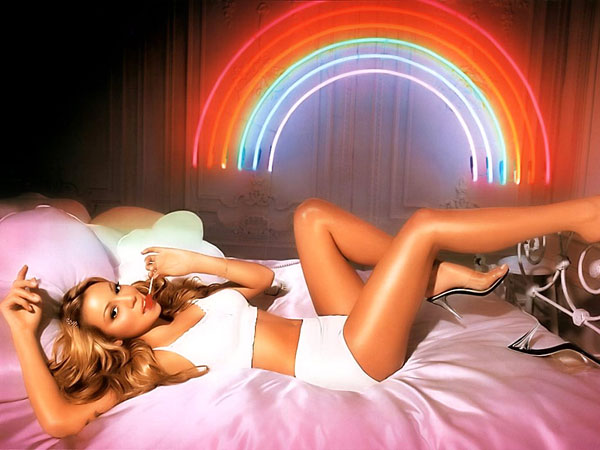 Unveiled: Michael Jackson finally shows off his children to the world 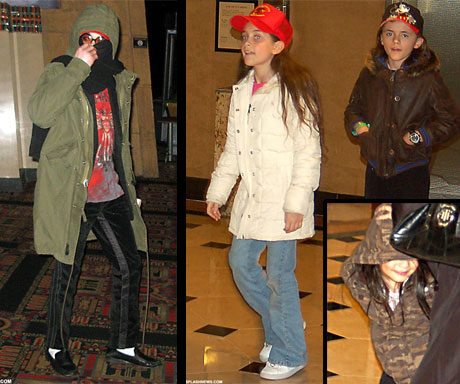 
"The handsome fellow following her in a Mickey Mouse cap is ten-year-old Prince Michael.

The outfit (Jackson's) was relatively subdued, compared to some of the bizarre clothes he has worn in recent years.

He was seen covering his face with sticking plasters in Las Vegas last Christmas, an abaya - a concealing Arab woman's garment - in Bahrain and a large floppy hat, blouse and high heels in St Tropez.

The group had been attending ventriloquist Ronn Lucas's show at the Luxor Hotel in the gambling mecca." 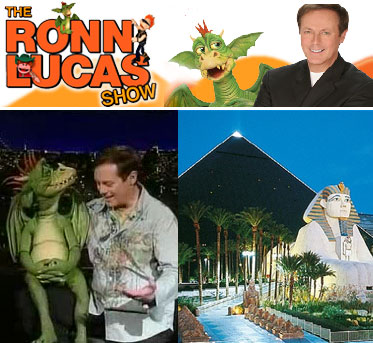 There's something very "Disney-World-Mind-Control-ish" about it all.

Read the article: Unveiled: Michael Jackson finally shows off his children to the world

From his sparkly gloves to the Neverland gates, Jacko's wacko garage sale... 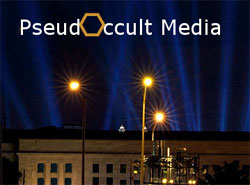