Radical Capitalist: For a Libertarian Alt-Right

Christopher “Chase” Rachels is a libertarian/anarcho-capitalist philosopher and Austrian school economist. He was formerly employed as an intelligence analyst with the United States Air Force. He is the founder and editor-in-chief of RadicalCapitalist.org and the author of both A Spontaneous Order: The Capitalist Case For A Stateless Society and White, Right, and Libertarian.

Patrick welcomes Chase to Red Ice for a wide-ranging discussion about the finer points of anarcho-capitalism, and how they relate to nationalism. We begin with Chase introducing himself, telling us about his writing, and his website, Radical Capitalism. We delve into what inspired Chase to write his latest book White, Right, and Libertarian. He was concerned with how cultural Marxist ideas had permeated libertarian thought. Chase then recounts some of the political wrangling that occurred in libertarian circles prior to the release of his book, which features a preface by paleolibertarian anarcho-capitalist philosopher Hans-Hermann Hoppe. Patrick then prompts Chase to discuss the first chapter of his book that outlines what anarcho-capitalism is all about. The first hour also explores the implicit whiteness of libertarianism and its fundamental tenants; the importance of private property; big government; and more.

In the Red Ice Members’ segment of our show we examine the relationship between the Alt-Right and libertarianism. Chase makes a compelling argument in which he shows the inherent compatibility of alt-right and libertarian ideas, which stand in stark opposition to globalist collectivism. We switch gears to discuss the connection between the imposition of a tyrannical globalist state governed by Leftist orthodoxy with the genocidal elimination of people of white European heritage. Our conversation also addresses the efficacy of activism; the Donald Trump presidency; and much more.

A Spontaneous Order: The Capitalist Case for a Stateless Society 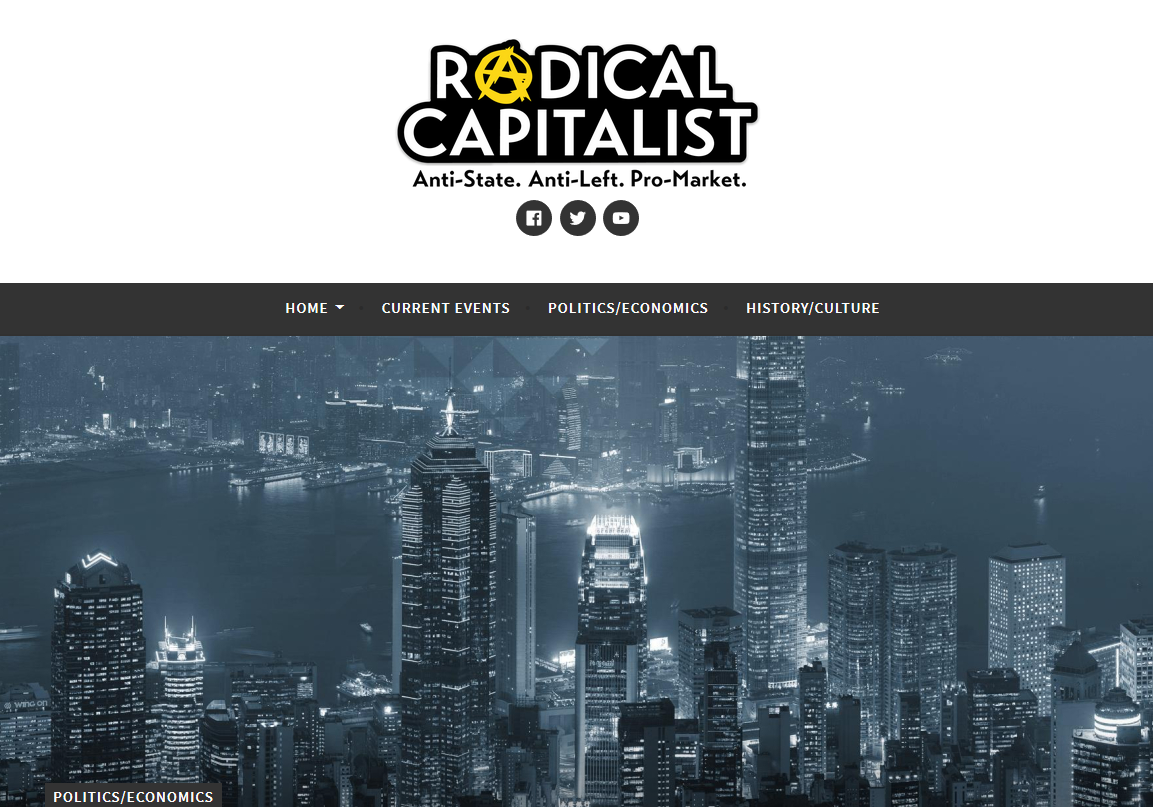