Nov 11, 2012
Carol de la Herran holds degrees in Psychology, Law, an MBA (Master of Business Administration) in International Marketing and a doctorate of Energy Medicine. For the last 22 years, she has been associated with The Monroe Institute as a Professional Member and on the Board of Advisors and now as the Executive Director/President. We’ll discuss Robert Monroe and many of his ideas concerning out of body experiences, consciousness doorways, life after death and Hemi-Synch. In the second hour, we discuss where OBE’s take you, also if a possible gateway into other worlds lies within the brain. Carols says it’s common to meet other intelligent sentient entities while in an altered state of consciousness. Monroe called one of these beings which he met, Inspec. De la Herran continues on The Gateway Experiment. She also explains how the work at the Monroe institute connects with Michael Persinger’s “God Helmet,” which was designed to question the validity of religious experiences and consciousness studies. Later, Carol speaks about brain waves, astral travel and the connection to DMT.

Journeys Out of the Body
Far Journeys
Ultimate Journey
The Journey of Robert Monroe: From Out-of-Body Explorer to Consciousness Pioneer

21 Grams OST - When Our Wings Are Cut, Can We Still Fly 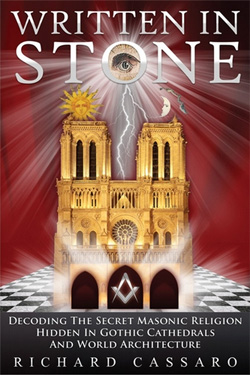