Scandal in Sweden When Ingrid Questions the Unquestionable

Ingrid Carlqvist worked in mainstream media for many years, before starting Dispatch International with Lars Hedegaard in 2012. She has been a writer for Gatestone Institute and co-hosts the popular Swedish podcast, Ingrid & Conrad.

Ingrid returns to Red Ice to discuss her experience as a journalist telling unpopular truths in Sweden. To begin, she tells us about how she set out to understand why Sweden had become multicultural. Ingrid quickly realized that it is nearly impossible to discuss Jewish influence, as most people – even those critical of Islam – are unwilling to venture into such controversial waters. We then discuss Barbara Spectre, an influential American Jew in Sweden who has called for the end of European civilization through mass immigration from the third world. Later, we discuss Holocaust revisionism, and how Ingrid’s willingness to question – not deny – this historical event has affected her journalism career. 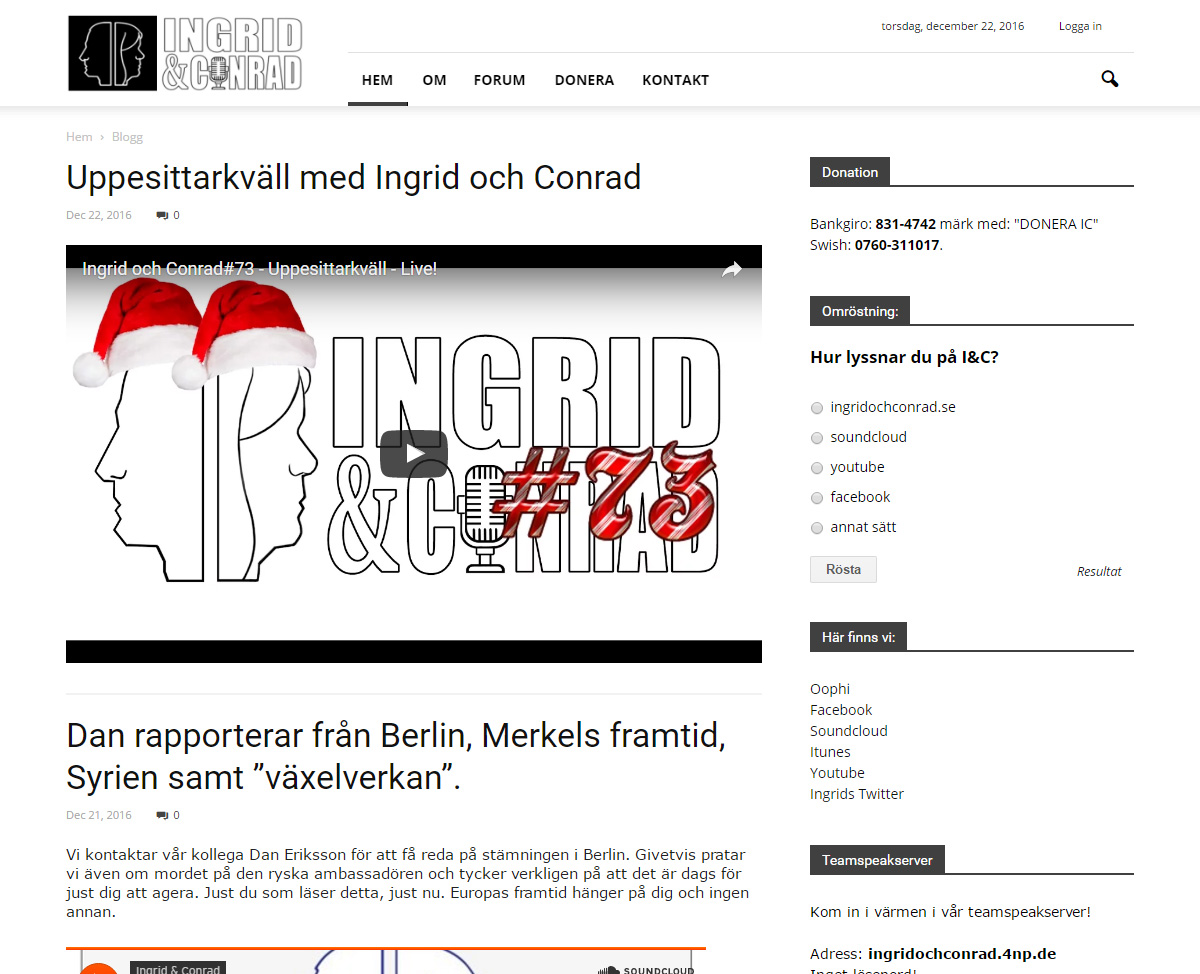