After graduating from university in 1977, Jeff Wilkerson was drawn in the direction of political activism. He became a leader in the Populist Party and a member of the National Alliance. His activism slowed in the early millennial years as he married and started a family. In 2008, he began researching for his first book, Sion's Army - The Freemasons, which he published in 2015.

Jeff discusses the exploits of the followers of the shadowy Priory of Sion and explains how they schemed to spin a web of intrigue in their pursuit of world domination, ultimately inventing their own form of Freemasonry to be used as their private army. He'll provide a historical scope of Sion’s Army starting with the early history of Judaism and ending with the defeat of Napoleon. Jeff elaborates on various Jewish sects, including the revolutionary figure of Jesus and he details how in the eighteenth century the rapidly expanding Freemasonry movement played crucial roles in the conflagrations known as the American and French revolutions.

Later, Jeff tackles how this agenda of the top tier elites of the Freemasons are being implemented and how it has affected Western Civilization, as well as the development of the United States from its beginning. We discuss the goals of Freemasonry and whether or not Trump’s presidential campaign is part of that agenda.

Jerry Goldsmith - The Brotherhood of the Bell Soundtrack 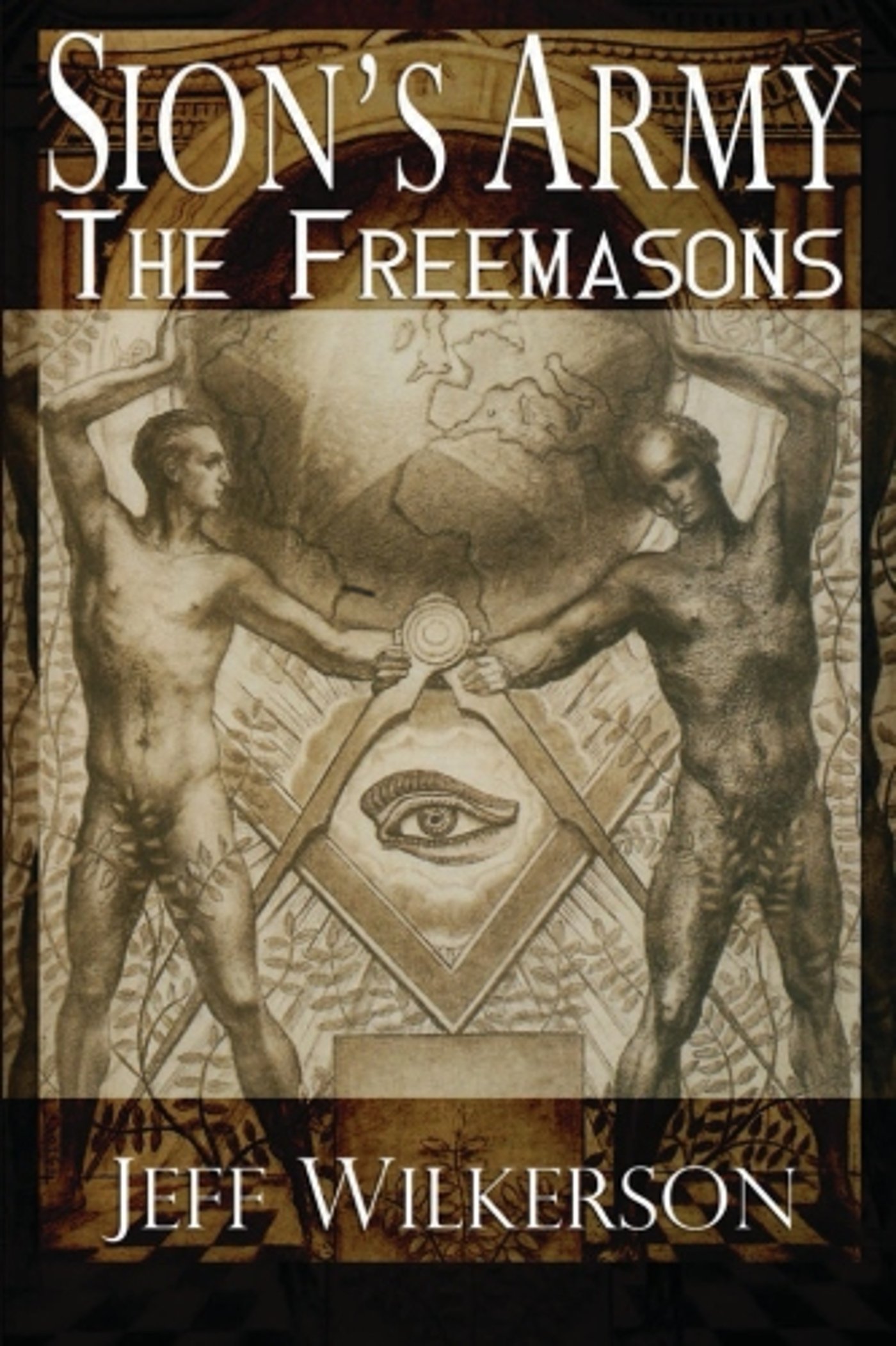