Jim Goad is an American writer and publisher. He is the author of The Redneck Manifesto and The New Church Ladies. Jim also co-authored and published the magazine ANSWER ME!.

Jim returns to Red Ice to discuss his new book, current events, and the ongoing insanity of the Left. First, Jim tells us about The New Church Ladies. We discuss the puritanical nature of social justice warriors, including their obsession with microaggressions. Jim argues that such a mindset is the result of material excess, as people struggling to feed themselves would have more important things to worry about. Later, we ponder what motivates the Left, and Jim offers some advice for interacting with these new church ladies. The first hour also touches on anti-Whiteness, multiculturalism, and how becoming a father altered Jim’s perspective for the better.

In the members’ hour, we switch gears to discuss President Trump. Jim relates his frustration with Trump’s decision to bomb Syria. We then mull over the hurdles Trump has faced since taking office, including his battle to instate a temporary travel ban. We then discuss the cult of guilt that has taken over the West. Later, we consider why White identity – once commonplace – has been so vilified in recent years; this, Jim argues, is mostly because White solidarity poses an obstacle to globalism. The members’ hour covers much more, including what can be done to oppose Cultural Marxism and save the West. 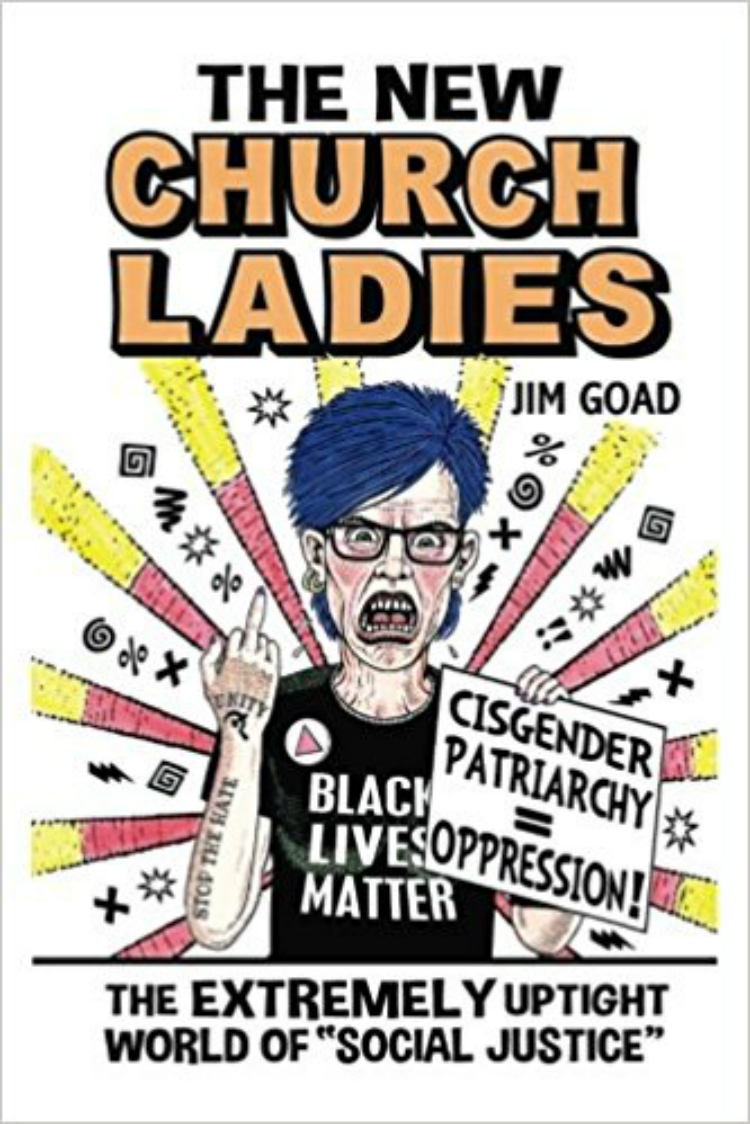