James Bowery is an American IT pioneer who descends from Scotch-Irish ancestry, with the patriline geographically concentrated in Groningen, Netherlands. He is the architect of Sorotocracy.org

James is with us to share his outline for a new spiritual system, which he calls Sortocracy – “a form of meta-government whose purpose is to render it practical for consenting adults to form their own government, laying its foundation on such principles and organizing its powers in such form as to them shall seem most likely to affect their safety and happiness.” James talks about the life-changing spiritual experience that brought him to the awareness that not all cultures have the same moral sensibility, and respecting the differing moral agencies found around the globe is what truly ennobles us as diverse nations. We talk about the hijacking of Christianity from the top down by evil forces, looking at how congregations are being subverted against their wills through forced engagement with refugee resettlement programs. James then goes into some details about his work in the IT field involving the streamlining of high grade food production. Later, we discuss the main tenets of Sorotocracy, including rigorous borders to exclude outsiders, strict rules and punishments for law breakers, and the allowance for sovereign men to maintain the order of societies through exercising free will and individual judgement. James relates all this and more as to humankind’s rootedness in the primordial experience of creation and nature, the awareness of which has been largely sacrificed as respect for men and the creators of our civilization have been abandoned.

During the member hour we discuss more of James’ proposals for Sorotocracy and he ties in the work of Edward O. Wilson, who wrote “The Social Conquest of Earth.” We consider developments of Europeans as a eugenic culture, with key components being sexual selections based on individual integrity, and also the coevolution with domesticated wolves that taught man the law of the alpha male. We look at the contrasting behaviors of cultures evolving with more dependence on group cohesion rather than individual merits during the time Earth has been dominated by eusocial animals. Then, James illuminates the idea that we need to uncover the knowledge from our ancient shaman ancestors who had deep connections to the paranormal side of nature. We discuss the current degenerative state of our warring world and why the invasions of European lands by more warlike tribes who wish to impose their moral structures clearly signals war is here and it’s our duty to organize and conquer. Further, James addresses the multiracial potential of Sorotocracy, emphasizing that this is possible only through honoring societal laws and agreements. He also delves into how the imposition of politically correct, weaponized rhetoric has broken down our natural power structures that were historically held together by the ability to act with force. At the end, we get into the scary potential of governments taking over the role of reproduction, and how the march toward globalization is threatening the earth’s ecosystems.

The Social Conquest of Earth 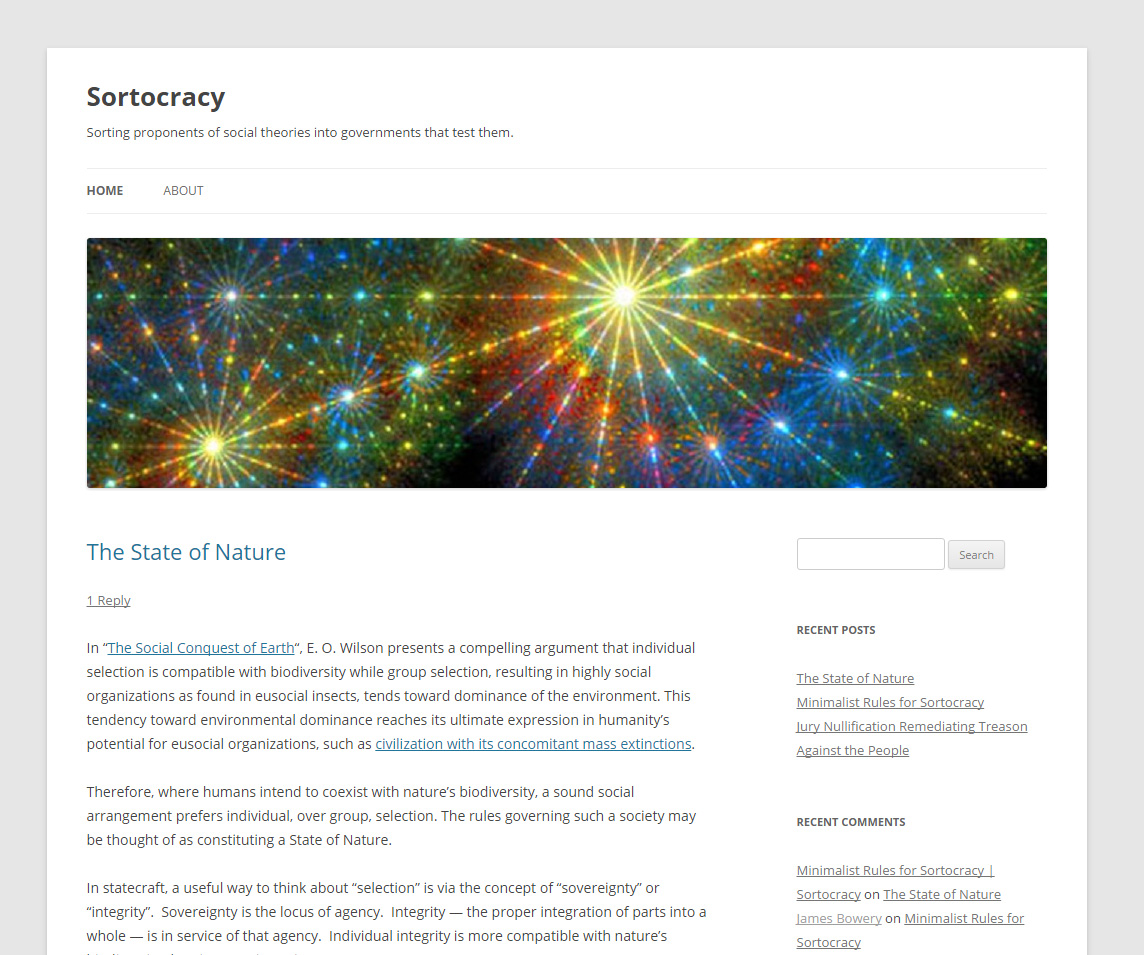