Tuukka is a university student and member of Suomen Sisu, a Finnish nationalist organization.

We begin by discussing the recent 612 demonstration that took place in Helsinki. Scheduled on December 6, Finland’s day of independence, the event drew thousands of patriots and a sizable amount of Leftists as well. We discuss the ongoing efforts from the Left to redefine what it means to be Finnish, and the motivations that lie behind these efforts. This leads to a discussion on the history of non-White immigration to Finland. We’ll learn how the collapse of the Soviet Union was led to Somalis entering Finland, and how this country’s demographic plight differs from that of Sweden. The first hour concludes with a reflection on how Finland changed over the course of 2016.

In the members’ hour, we begin by discuss the Soldiers of Odin, including their origins and why they no longer have a significant presence in Sweden. We then briefly touch on the negative stereotypes many people harbor about nationalist. Switching gears, Tuukka explains that most peoples throughout history have ceased to be; continuing, he argues that this process happens as the result of a more dominant, dynamic group replacing or absorbing lesser ones. We then discuss the anti-White and anti-male propaganda so prevalent in the current year. Tuukka tells us that he hopes the Left continues this assault, for only helps the nationalism grow. The members’ hour also covers the red herring that is radical Islam, racism as an explanation for differing success between groups, and what 2017 may have in store for us. 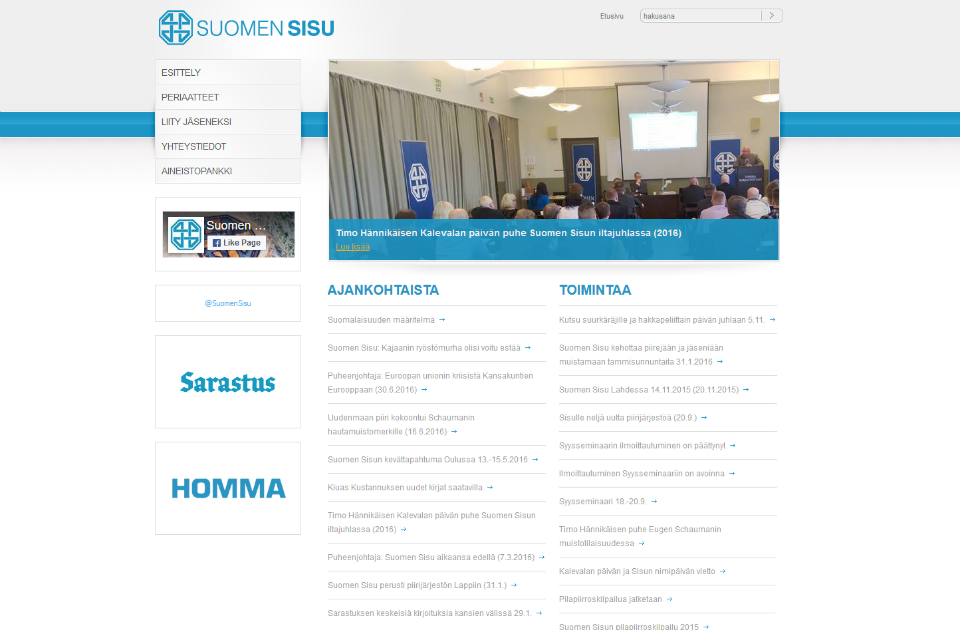