Oct 18, 2009
Andrew D. Basiago, the founder and president of MARS and team leader of Project Pegasus, is a lawyer, writer, scholar, and 21st century visionary. His paper The Discovery of Life on Mars, published in 2008, was the first work to prove that Mars is an inhabited planet. In the late 1960s and early 1970s, he was a child participant in the time-space exploration program of the US defense-technical community, "Project Pegasus." Andrew says he was the first American child to teleport and take part in probes to past and future events utilizing time travel technologies being researched and developed by the Defense Advanced Research Projects Agency (DARPA). For over ten years, Andy has investigated his experiences in Project Pegasus on a quest to prove them and communicate them to others. He returns to the program for a three hour discussion on Mars, life on Mars, human activity there and his teleportation to the red planet. We continue in the second and third hour to go into greater detail about Andrew’s trip to Mars and the purpose. Andrew talks about martian humanoids, meeting the martians, their language and appearance, He mentions their high pitched voices and body structure. We also discuss time displacement, quantum displacement, the Hunt family and the teleportation trip to Mars. Andrew describes the atmosphere and smell on Mars as well as his acclimatization. He talks about the underground facility where the teleportation "elevator" was located on Mars. Later, we talk about the cataclysm in 9500 B.C. that affected Mars and Earth, pyramids, Baalbek as a space port, pharaoh statues, the face and fossils on Mars, Giza in Egypt and the Earth/Mars link.

More on the Chronovisor Device

More on the Chronovisor Project 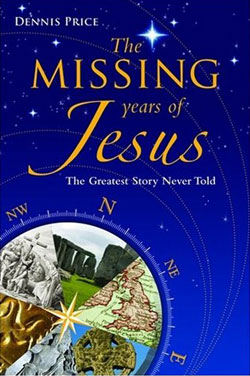