The Alliance: Nationalism and Free Speech in Norway

Hans Lysglimt Johansen is a Norwegian entrepreneur and free speech activist, founder of the new Norwegian political party Alliansen (The Alliance). Johansen has a history of work within the libertarian, classical liberal movement. He believes in reviving national identity, national culture as well as pagan spirituality in order to fight back against destructive globalism.

Hans joins us to discuss his political work, current events, and many other important topics. First, Hans tells us about The Alliance. We learn that, while his party is united in its support for free speech, candidates are free to run on their own platforms. Switching gears, we talk about the situation in Europe. Hans argues that the encroachment of Islam – enabled by mass immigration – poses a threat to Europe. Later, we turn our attention to Norway, exploring its demographics, political landscape, and nationalist movement.

In the members' hour, we begin with an interesting discussion on the benefits of a more interconnected Europe. Hans outlines his vision for the future of Europe, explaining that its current immigration project is inhibiting true social progress. With regard to solving Europe's demographic crisis, Hans recommends removing the incentives – social as welfare and employment prospects – that lure immigrants to Europe. The members' hour explores many other topics, including structural explanations for globalism, political change, and the relevance of ancient European culture to our contemporary struggle.

stemalliansen.no
About The Alliance in English

The Alliance: Nationalism and Free Speech in Norway 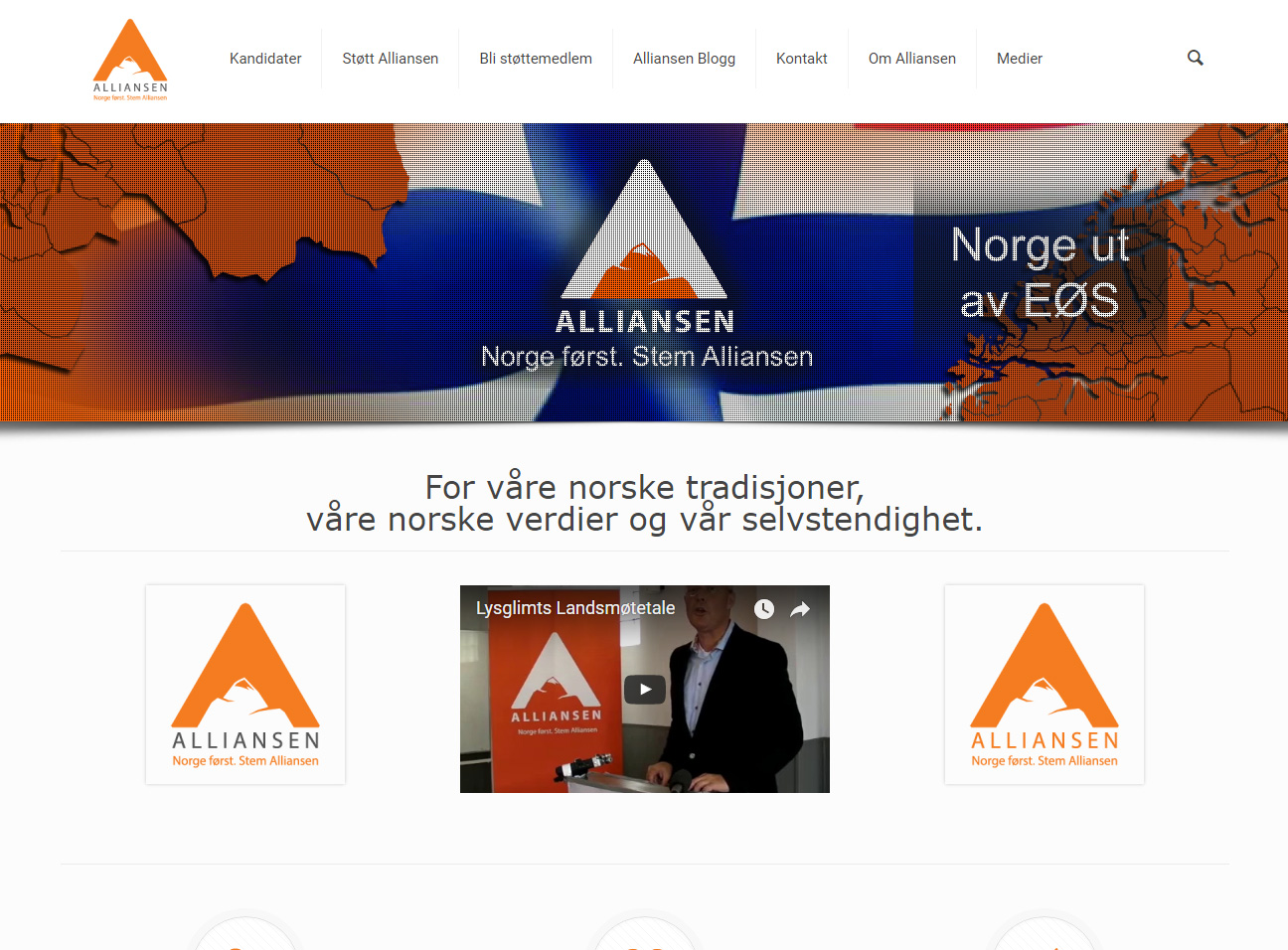