Sep 4, 2011
Marcia holds a master's degree in business administration, a bachelor's degree in nursing and has undergraduate studies in anthropology. In the late nineties Schafer stepped forward from an executive background to publicly reveal her ET encounters. She founded the inventive consulting firm Beyond Zebra to give aspiring leaders the skills they need to build a better future, and combines knowledge of extraterrestrial reality along with a hint of mysticism in her training of up and coming entrepreneurs. In this interview, Marcia begins talking about her psychic abilities and her work with others. Then, she tells us about two sub groups of "spiritual demographics" and our current time period, which will go through an evolutionary leap, beginning with an awareness switch that will bring out our metaphysical gifts and abilities. Later, Marcia discusses technology as being"seeded deliberately" to assist us. She'll get into the details of how artificial intelligence, ET intelligence and back-engineering are important and positive to help us understand our humanity on a deeper level. In the second hour, Marcia continues talking about artificial intelligence as a creation to help us better understand our own consciousness. She says it will be a major impetus that will lead us into a social enigma that must be dealt with before going forward. Next, we talk about the"Cosmic Society," what it is, who is in charge and ET's role with humanity throughout history. Marcia shares some of her experiences with ETs, the various races and what she was told by them. We'll get into the topic of alien abductions. Marcia explains how many people are misunderstanding their abduction experiences and forgetting that they agreed to it somewhere before. She stresses that reptiles are not messing with humans. We end the hour talking about making contact with ETs and if we are ready and when it might take place. Lastly, we discuss if our governments will introduce ET as a threat to continue their ongoing war efforts and what will happen if they stage an alien invasion.

Confessions of an Intergalactic Anthropologist 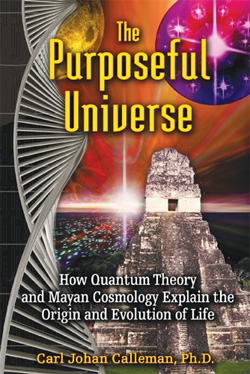