The Battle of Los Angeles, The Moon & The Dropas

Jose Escamilla, a filmmaker, has been producing and editing film for over 20 years. On March 5, 1994, Jose Escamilla videotaped sixteen minutes of UFO footage in broad daylight nine miles south of Roswell, New Mexico. Fourteen days later he captured something on videotape, which he calls Rods. Since then he has made several UFO documentaries in addition to his incredible documentaries about the moon, using cutting edge techniques to capture the images. He joins us to talk about his new film project about the true story of “The Battle of Los Angeles”, also known as The Great Los Angeles Air Raid, a rumored enemy attack and subsequent anti-aircraft artillery barrage which took place from late February 24 to early February 25, 1942 over Los Angeles, California. Many believe the aircraft was a UFO. Jose attributes the event to be the first official denial of UFOs. We’ll discuss details of the battle and also talk about the boost in technology in 1942 after this event. Then, we move on to talk about the moon’s weirdness in connection to his films. Jose tells us that the moon is not black and white as we are led to believe. He’ll share his techniques used to film the footage. Later, we briefly discuss Comet Elenin and other objects heading for Earth. Jose also talks about the “tether incident” and the Dropa people. We end talking about UFO debunking efforts.

The George Marshall Memo + other documents

Moon to have no-fly zones by month end 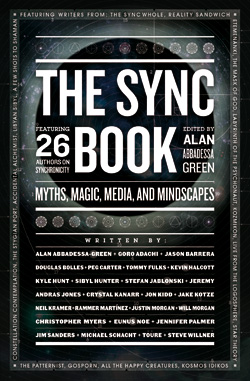