The Collapsing Empire, ET & The Unveiling

Mar 11, 2012
James Gilliland is a minister, counselor, lecturer, and author. He is the founder of ECETI Ranch, a UFO hotspot regularly visited by UFO enthusiasts and investigators. James is a facilitator of many Eastern disciplines; a visionary dedicated to the awakening and healing of humanity and the Earth and teaches higher dimensional realities from experience. We begin the interview talking about disinformation in the UFO community. Then, James discusses our multidimensional nature and says we can access unity consciousness as well as other beings within the unified field. We'll talk about the current tyrannical empire, warring for our consciousness. This war is creating two worlds, two systems. James explains how an implosion in inevitable for those who choose not to evolve into a higher state. In the second hour, James begins talking about various ET beings and ships. Not all ET crafts are physical in form, neither are the beings that operate them. James says the veil between worlds is lifting as people are reporting sightings of fairies, shadow people and animal spirits more and more. We'll also discuss cutting edge technologies that mimic supernatural abilities. Then, James explains what he learned about how the Pleiadians choose their leaders verses the way we go about the process on Earth. We'll talk about how this is a time of becoming sovereign and the importance of self-governance. Lastly, James mentions how our awakening is being supported by higher dimensional beings. 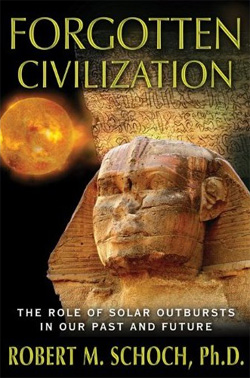