The Dutch Election: Who Will Determine the Future of the Netherlands?

Michael and Bas are Dutch Alt-Right activists who are part of the Erkenbrand group in Holland. They hosted their first conference in September last year and will be providing commentary for the upcoming Red Ice live coverage of the Dutch elections.

Bas and Michael join us for an insightful discussion on the state of Nationalism in the Netherlands. After a few necessary introductions, we dive into the upcoming Dutch elections. We discuss how having dozens of political parties leads to some interesting dynamics in Dutch politics. Bas and Michael tell us that they aren’t terribly enthusiastic about the prospects of the upcoming election, as none of the parties are particularly appealing. Switching gears, we discuss Denk, a pro-immigrant party in the Netherlands, and consider the chances of a party representing the interests of foreigners entering parliament. Later, we discuss multiculturalism, White guilt, and how Holland’s colonial history is used for political purposes against the Dutch. 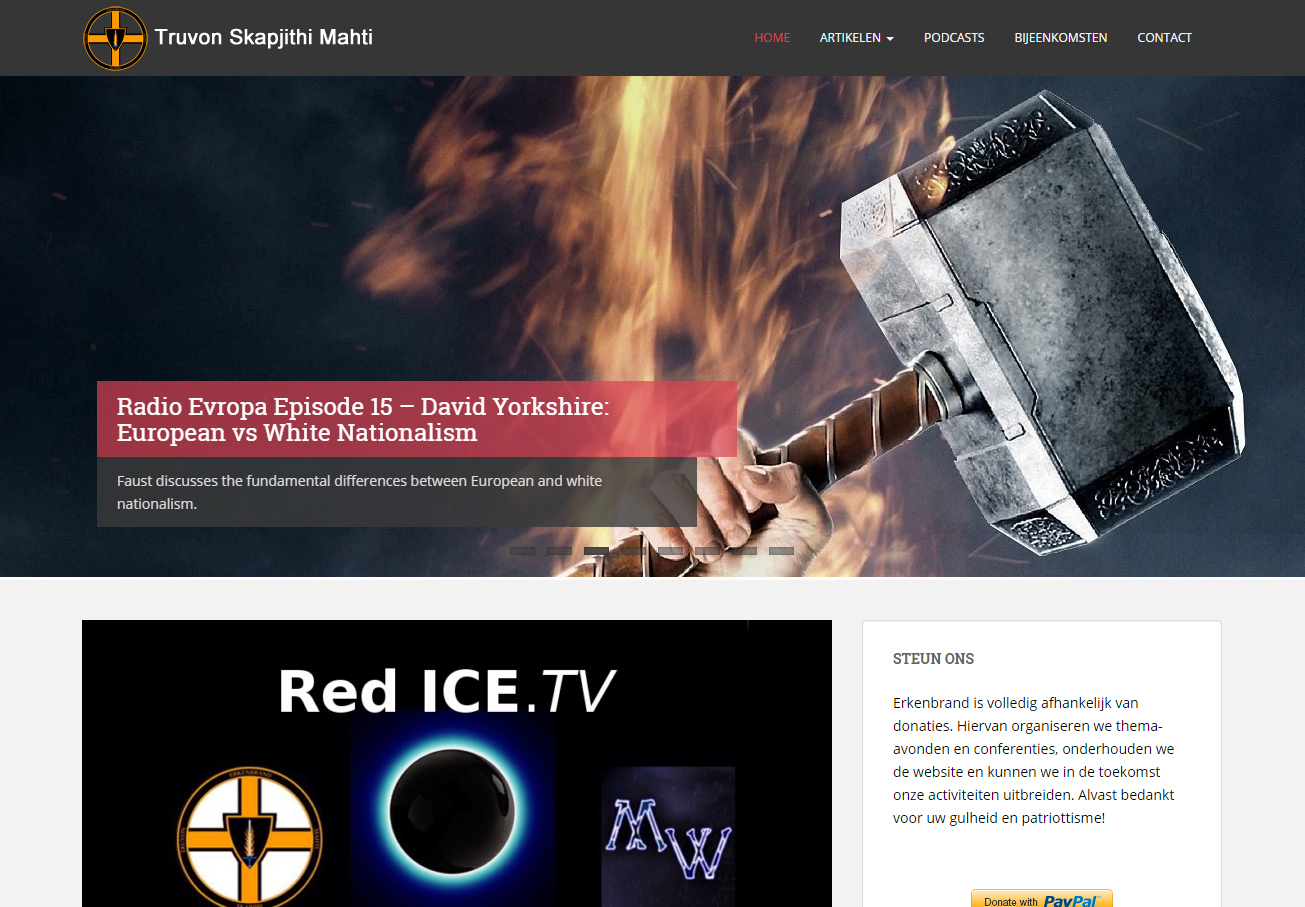