Nick Bryant's writing has recurrently focused on the plight of disadvantaged children in the United States, and he’s been published in a number of national journals. He is with us on the program to discuss his book “The Franklin Scandal – A story of Powerbrokers, Child Abuse and Betrayal.” This is the story of a nationwide pedophile ring that pandered children to a cabal of the rich and powerful. The ring’s pimps were a pair of political powerbrokers who had access to the highest levels of our government. Nebraska legislators nearly exposed the ring in 1990, but its unveiling had the potential to produce seismic political aftershocks. The legislators' efforts resulted in rash of mysterious deaths and the overpowering corruption of federal and local law enforcement, including the FBI, Secret Service, and Justice Department, effecting an immaculate cover-up of the trafficking network.

The Franklin Scandal - The Documentary (Trailer)

The Franklin Scandal: A Story of Powerbrokers, Child Abuse & Betrayal

The Franklin Cover-up: Child Abuse, Satanism, and Murder in Nebraska 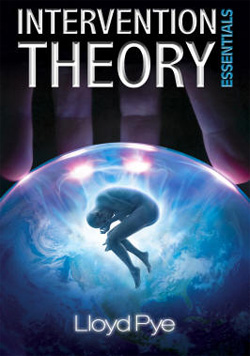