Dec 12, 2010
For generations mysterious lights have been observed in the remote valley of Hessdalen in Norway. Different types of lights and crafts have been witnessed at various altitudes and at different speeds. The phenomena has been reported to be as large as a house to as small as a soccerball. Lights have been seen hovering for hours and sometimes performing breakneck maneuvers at incredible speeds. Both Norwegian and international researchers have been involved in trying to reveal the true nature of this mystery. There are many theories, from unknown natural energy phenomena to extra-terrestrial visitors. We have Erling Strand with us from the Department of Information Technology at Østfold University College in Norway to talk about his long time investigation and studying of the phenomena. He is a civil engineer from the University of Trondheim and studied electrical engineering with specialized physical electronics and telecommunications. He is one of the founders of what is called “Project Hessdalen” and now leader of the project that has been dedicated to studying this light phenomena. Erling is also the European representative of the Society for Scientific Exploration. Stay with us for an exciting two hours as we explore the many different theories and angles of the Hessdalen light phenomena. Topics Discussed: the Hessdalen automatic measurement station, "Project Hessdalen", unidentified flying objects, Trondheim, light phenomena, automatic instruments, electro magnetic instruments, theories about the lights, different types of lights, sightings, lights observed around the world, geology and minerals, earthquake lights, ball lightning, plasma discharge and the piezoelectric effect. In our next hour we focus on UFOs, physical crafts and extra terrestrial life or another kind of intelligence. The lights also have the ability to cloak themselves in some way, hiding in the spectrum of light invisible to the human eye. Erling says that even though a light can disappear instantly, radar has indicated that the object is still present. Some of the top speeds have been measured at 30 000 km/hour. We also discuss EISCAT, Europe’s HAARP and connect interesting notes about the first years of the facility and the sightings in the 80’s. Is there any correlation to aurora borealis, the northern lights and solar activity? Hessdalen could be a natural vortex point, an earth chakra point and there could be an energy discharge happening in the area. Laser tests have confirmed that there is an interaction or "communication" happening with the phenomena. So what is it? Topics discussed: UFOs, plasma energy enteties, intelligent beings, cloaking device, "ghost rockets", speed of the lights, 30 000 km/hour, cloaking device, breaking the sound barrier, EISCAT, aurora borealis, the northern lights, solar activity, energy, vortex point, laser tests, communication & interaction with the phenomena. 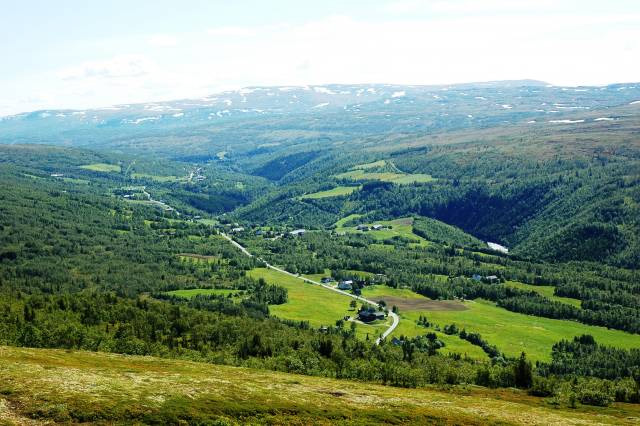 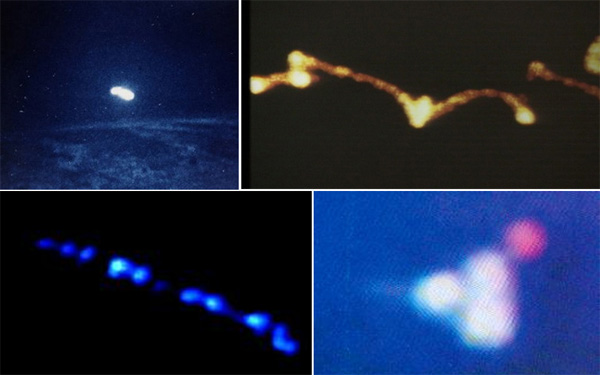 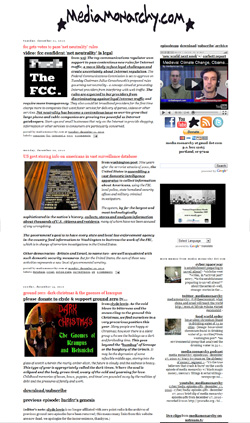