The Invention of AIDS

One of the leading voices in the movement opposing the HIV/AIDS hypothesis is Dr. Peter Duesberg, a renowned virologist with a PhD in chemistry, currently working at the University of California in Berkley. He and other scientists have put their reputations on the line in order to pose some fundamental questions. While not questioning the existence of AIDS but rather the means through which it is acquired, he says that there is still no hard proof that HIV is responsible for AIDS. In this interview, Peter will explain how he came to this conclusion according to his research. We'll discuss the mysterious and confusing aspects of the virus. Also, we talk about the term HIV, the virus latency period, what happens after infection and the immune system. Peter discusses the infection rate in Africa and the "germ theory epidemic that never happened." There is not one documented case of a doctor becoming infected while treating AIDS patients. Therefore, Peter tells us how lifestyle is the major cause of this virus, not a contagion. Later, we talk about the incentives within AIDS research, the drugs used to treat it, the vaccine and why AIDS research is going nowhere.

The Invention Of AIDS 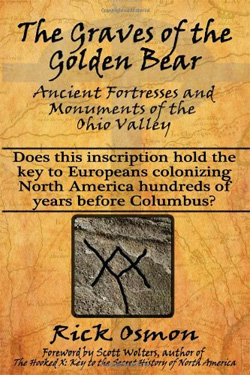