Chris Fogarty was raised on farm in Ireland where he worked the land with his father, and later went on to reside in the US. Mr. Fogarty has been a regular Columnist for the past nineteen years in Irish American News and is a citizen-investigator of Chicago aldermanic crime. He is the author of Ireland 1845-1850: the Perfect Holocaust, and Who Kept it 'Perfect' and he is behind irishholocaust.org. Chris joins us to speak about the Irish Holocaust and the cover-up that is accomplished by the same British terrorism and bribery that perpetrated the genocide. He explains the dark time during 1845-1850 when Ireland starved because its food, from 40 to 70 shiploads per day, was removed at gunpoint by 12,000 British constables reinforced by the British militia. Chris describes how the British completely took over 95% of Ireland’s territory, extracting all goods and wiping out at least half of the indigenous population. We’ll discuss the lie of Ireland’s “potato famine,” the official story used to explain the deaths of over 5.2 million people, which is propagated to this day – even by the Irish government, academia, and the Catholic Church. Chris gives details of his extensive research into the locations of British food removal regiments and over 170 mass graves across Ireland. He’ll explain the fear of persecution and intimidation that continues to infect Irish society in modern times. We end by considering Ireland’s long history of ethnic cleansing, the role of the government and Catholic hierarchy, and the notion that the IRA are terrorists. 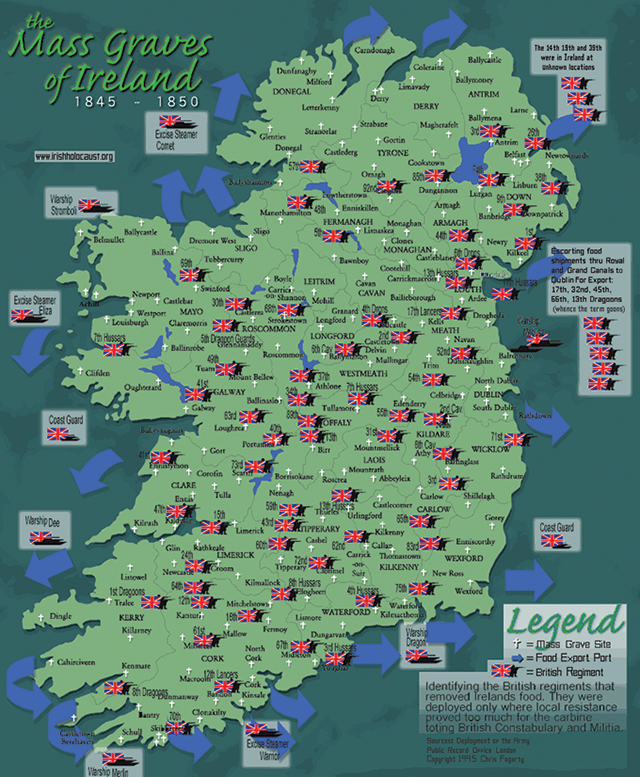 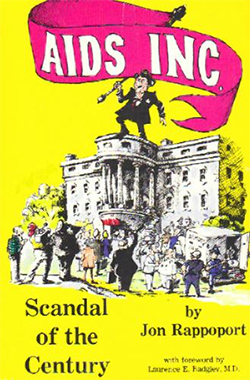