Ryan Dawson is a historian with two decades of experience in political activism. He employs and engages with a wide variety of media including blogging, radio, books, film, and television, to articulate his expertise. Ryan has appeared multiple times on Russia Today, Press Tv, CNN, MSNBC, The Daily Show with Jon Stewart, Al Jazeera, and a variety of other radio shows and podcasts. He is the webmaster and host of ANC Report.

Patrick welcomes Ryan to the show for a discussion about his work, and the recent peace talks between North and South Korea. Ryan introduces himself and talks about his website the Anti-Neocon Report (ANC Report). In addition to being opposed to neoconservatism, he states that his site has an anti-war, anti-Zionist focus. It also addresses economic issues, the Middle East, American politics, and other issues. We then delve into the recent reconciliation between North and South Korea. Ryan states that he has appeared several times on Russia Today and Press Tv over the past year to comment on the complex subject of rapprochement between the Koreas. We go on to discuss the geopolitical and economic implications of peace on the peninsula for other powers such as China, Japan, Russia, and the United States.

In the Red Ice Members’ segment we switch gears to talk more broadly about the Trump presidency. Patrick inquires about Ryan’s impression of Trump’s tenure so far. Ryan states that for much of the mainstream media, nuance is dead. Ryan, however, supports or critiques Trump depending on how he handles any given issue, on a case-by-case basis. We go on to discuss how neocons continue to exert a disproportionate influence on America’s foreign policy; the most recent missile strikes on Syria; and much more.

Who Deserves Credit for the Korean Peace Deal? 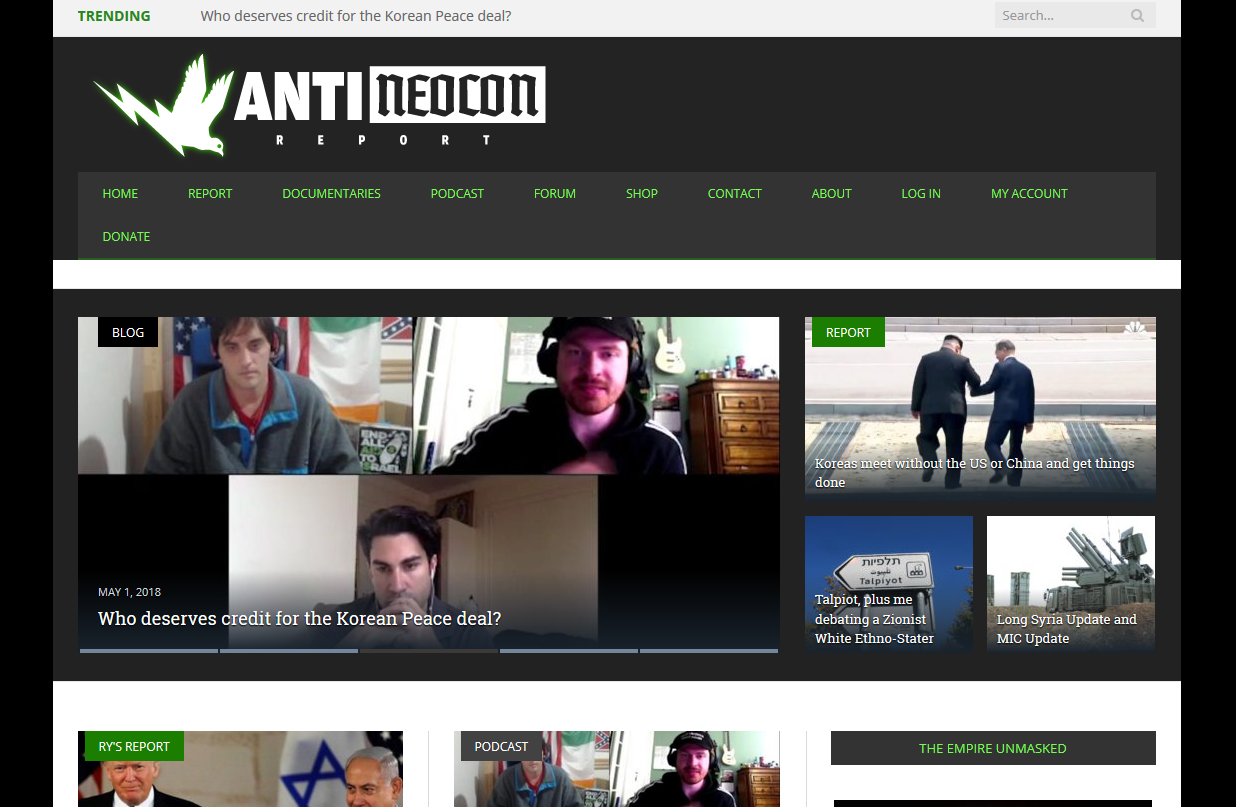