The Outsider, The Robot, Magic & the Occult

Jul 11, 2010
Legend Colin Wilson spends an hour with Red Ice to talk about his books and work. Colin is a British writer, born into a working-class family, he initially thought of a career in science. Then, he gravitated toward writing. At age 24 he published The Outsider (1957), a study of 20th-century alienation that had phenomenal success. Many of his books deal with the psychology of crime, the occult, human sexuality, and his own existential philosophy. Alien Dawn (1998) discusses the UFO phenomenon. He has written over 100 books. His recent book is called: "Super Consciousness: The Quest for the Peak Experience". In this interview, Colin talks about areas such as magic, the occult, the esoteric, Aleister Crowly, consciousness, psychology and religion. Topics Discussed: The Robot, 1960s, mechanical part of humans, psychological change, positivity, the occult forces today, shock, death wish, Bhagavad Gita, The Outsider, magic and the occult, forces outside human beings, will, tow thought creates reality, focus & concentration, faculty X, reality, truth, Aleister Crowley, G. I. Gurdjieff, Helena Petrovna Blavatsky, dark side of human nature, evil side of humanity, optimism, synchronicity, cult of Melchizedek, schizophrenia, inspiration, creativity, Mega Brain and Michael Hutchison.

'Now they will realise that I am a genius'

Alien Dawn: A Classic Investigation Into the Contact Experience

Introduction to the new existentialism

New Pathways in Psychology: Maslow and the Post-Freudian Revolution

Super Consciousness: The Quest for the Peak Experience 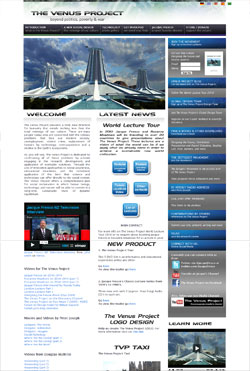