The Political Battle for the Future of Sweden

Jan 16, 2015
Conrad from Gothenburg in Sweden joins us to speak about some of the numerous disturbing issues plaguing Swedish politics. He begins by sharing the awakening he experienced while researching the leftist ideas that shaped his previously accepted wisdom of this once noble country. In the process, Conrad stumbled upon many indications that the Swedish government was in fact committing cultural suicide, mainly through its investments in mass immigration and reckless altruism. We discuss the crumbling economy of Sweden, where there is no money to improve the services and infrastructure for its own citizens, but plenty of resources available to support what is now one of the largest welfare states in the world. Conrad outlines the main policies that are leading Sweden to decay, including the rights and benefits granted to immigrants and those who aid them, at the cost of the country's own identity. Furthermore, we look at the ideology of a melting pot, the predominate opposition to unrestrained welcoming of foreigners seeking asylum in Sweden and other countries, and the economic price that is paid to meet the demands of integration. Conrad goes on to summarize the extremist attitudes that are transforming the culture of Sweden, and the criticism faced by those who speak out against immigration policies. In the members' hour, we talk about the failure of Swedish politicians and journalists to portray the true economic state of the country, and the universalist view that is degrading culture worldwide. Then, we deliberate what looks like an active plan by the Elite to push a White privilege agenda and the propaganda that has penetrated society at large, creating a self-loathing White race. Later, Conrad gets into the real numbers of voters who support the controversial Swedish Democrat party, and what it will take to organize a proper opposition to current policies. At the end, we reflect on the true definition of genocide, the alteration of Sweden's Constitution, and incentivized methods for censorship. 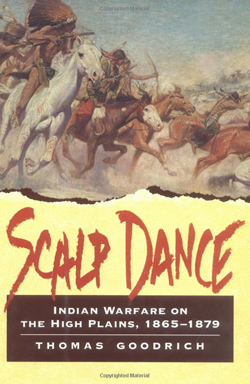