The Psychotic Left & The Cycle of Decline

Dec 5, 2014
Kerry Bolton has certifications and doctorates in theology, social work studies, psychology, and Ph.D. honoris causa. He is widely published by the scholarly and broader media with numerous pamphlets, articles and books on topics ranging from world history, politics and banking to ethnicity, metaphysics, religion and the occult. Bolton joins us to speak primarily about his book, The Psychotic Left: From Jacobin France to the Occupy Movement. Kerry begins by telling us his motivation behind tackling this subject, which stems from decades of his observations of accusations of the psychotic nature of the rights and conservatives. He goes on to explain how Western culture has been shaped by many Marxist based studies of “normal society,” in which normal values have been identified with psychotic behavior. We discuss the common threads of the guiding forces behind left wing movements, which can be deduced to big money paired with narcissistic, sociopathic, paranoid personalities. Kerry talks about the Bolshevik and French Revolutions, both revolts against civilization that were surprisingly not led by the downtrodden, but rather the Bourgeoisie and capitalists. We go on to discuss the self-destructive and poor decision making tendencies of highly intelligent people. Later, we explore Politicized Psychiatry and Freudianism’s tie to Marxism. In the second hour we deliberate multiculturalism in Europe, political correctness, and the systematic programming of the White race. Kerry then goes on to explain how the Western World is experiencing an organic cycle of decline. Then, we discuss how the emotional subjects of race, religion and class are being used to divert our attention away from the real problems of usury and capitalism. We finish with some thoughts on the control social media outlets and Google has over youthful social movements.

Conan the Barbarian OST - Orphans of Doom (The Awakening) 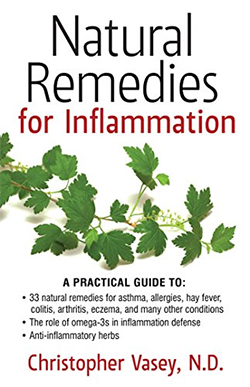