The Secret War Inside Freemasonry

Aug 23, 2013
Frater X is an author of both speculative fiction and critical research. He is a lecturer of esoteric philosophies, occult sciences and Mystery Traditions and a member of 9 different esoteric orders including the Knights Templar, Knight Masons, Order of the Sword of Bunker Hill, Masonic Rosicrucians and the Ancient Order of Druids. Frater X is considered a prolific analyst and commentator among his Masonic peers. In the first hour, we discuss conflicting ideas within Freemasonry. He’ll talk about how sub-orders in Freemasonry are trying to change policies within the order and how it taps into a larger secret war on humanity. We’ll get into what Freemasonry is and discuss how it rose in the wake of the crusades. Frater X also explains the conflict between the Scottish Rite vs. the York Rite. He clarifies what the Scottish Rite is and explains how it is not Freemasonry, nor is it Scottish. Later, we’ll discuss the American craft of Freemasonry and the ancient craft of Freemasonry as a progressive system of esoteric mysticism and education. In the second hour, we’ll discuss the Masonic ritual of invoking disembodied entities. Frater X explains Egregore, a thought-form created by will and visualization by a collective group of people working together to carry a specific force. Then, he speaks about activating the mystical parts of ourselves that have been shut off. We’ll move on to discuss where Freemasonry is heading. Frater X explains how knowledge is being intentionally twisted in order to suppress and dumb down the population. The hour ends on the exclusion of females in the lodges and restoring the balance of the sexes.

The Secret War on Human Consciousness

U2 - I Still Haven't Found What I'm Looking For 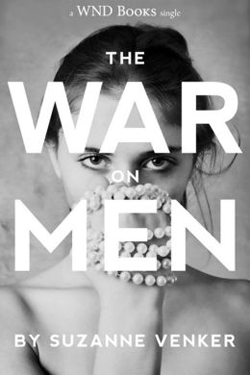