The State of the Art, Corrosive Counter-Culture & Attack on Beauty

Dec 6, 2013
Gavan Kearney is a musician, artist and writer born in Cork, Ireland but relocated to London in the early 90's where he formed and played in various bands as well as honing his abilities as a painter. After completing a degree in Fine Arts/Sonic Arts Gavan began a recording career under the moniker Sand Snowman and has to date released 9 albums. Gavan is currently involved in a musical project with long term musical/life partner Moonswift. We’ll discuss the marketing of corrosive counter-culture modern art and the attack on beauty. Gavan discusses the cult of personality around empty artists that have put focus on rot and death. Art is degenerating into nothing but sensationalism. The success of modern art is judged by how much attention it can get and consequently the more subversive, disgusting and pornographic it is, the more the attention it gets by the “critics” and media pundits. Shock factor is mistaken for greatness. Gavan asks what happened to art that conveys beauty, holds veneration for life and is inspirational. Kearney says that the Frankfurt School has been instrumental in turning art into crude smut and emptiness. In the second hour, we discuss the origin of modern art and the movement of symbolic art. We discuss the conspiratorial aspect of art, including how the totalitarian state has used it for propaganda. Also we talk about modern furniture, architecture, new art installations and bizarre statues and monuments. Later, we discuss violence and sexual perversion in TV and movies. We also go into how the “new hero” we are to identify with is the evil villain. 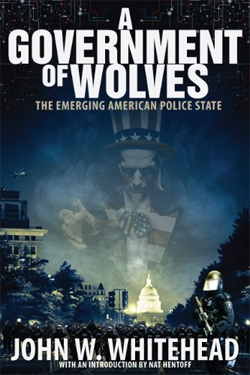