The State of the EU & The Undemocratic Treaty of Lisbon

Aug 6, 2009
Nigel Farage is one of the founding fathers of UKIP, the UK independence Party, and is one of the only dissident voices in the European Parliament. In this program, Nigel discusses the state of the European Union and the upcoming Irish vote on the Lisbon Treaty. Topics Discussed: European Constitution, the Lisbon Treaty, EU leaders above the law, the undemocratic process, what will the Lisbon Treaty mean if it is implemented?, The Galvin Report, Jose Manuel Barroso, Sarkozy, Napoleon in a suit, Margot Wallström, Barros's choice of people to lead the commission, the EU anthem and flag, European identity, the Euro-Nationals, Europeanism, EU as a future socialist Soviet state, Vladimir Bukovsky, Tony Blair as a future President of the European Union, Valery Giscard De'Estaing, Jens-Peter Bonde, Marta Andreasen, new laws being passed, MEP allowance frauds, Eurospeak, the Euro, what can be done to stop the treaty and can countries avoid becoming part of the EU?

Europe of Freedom and Democracy

The EU Communitarian Agenda and The New Feudalists 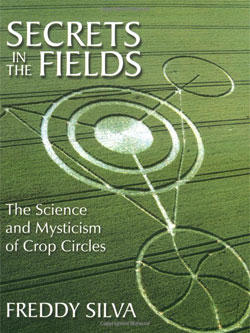