The Symbolic Nature of Language

Feb 9, 2015
Olav Torheim is a Norwegian engineer and editor of Målmannen, a journal focusing on language, culture and politics. Torheim has a PhD in Physics and worked at different research institutions in France and Germany before returning to Norway two years ago. Using Målmannen as a platform, he tries to promote a traditional Nordic and European worldview. Olav joins us to speak about the symbolic nature of language, which he studied with professor Frode Jens Strømnes (1937-2012), who used experimental methods to discover that the human brain and its functioning is conditioned by mental imagery. Olav describes his ground-breaking theories on language learning, which prove that different languages represent different mental geometries and, hence, different ways to see and conceptualize the world. The theory is opposed to the Universalist view promoted by linguistics, where all languages are seen as equivalent and, therefore, replaceable by other languages. He explains the unconscious building of mental models that occurs when children learn language, and the structural differences that exist amongst languages, such as vector vs. topological geometry. We discuss how these variances in relating to the world spatially affect our world views and shape our cultures, information that is being lost as languages disappear. In the members hour, we look at how translations of Abrahamic religious texts can result in an alteration of the geometry of statements. We consider seemingly contradictory political ideologies that all converge on the point of egalitarian universalism – modern ideas that promote universal truths and break down cultural identities. Then, we examine the rapidly multiplying problems of mass immigration in Europe, the lack of attachment the migrant people have to their own culture, and radicalization that is the result of a lost sense of belonging. Olav gives some of the alarming statistics of what is happening to the native population in Norway. Further, we talk about our atomized society that is the product of mass consumerism, slavery to the system, and our loss of connection to each other. We consider the complimentary aspects of authority and freedom, the lie of liberalist independence, and our fear of leadership. We end with some thoughts about rich cultural traditions and ideologies that are being destroyed by modern man, the superficiality of “diversity,” and ways we can promote an awareness of the misleading idea of egalitarianism.

The Return of the King OST - The Oath of Elendil 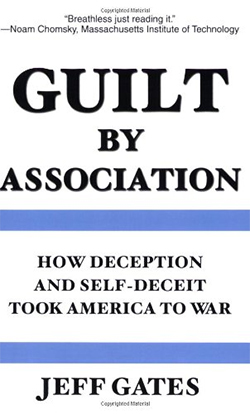